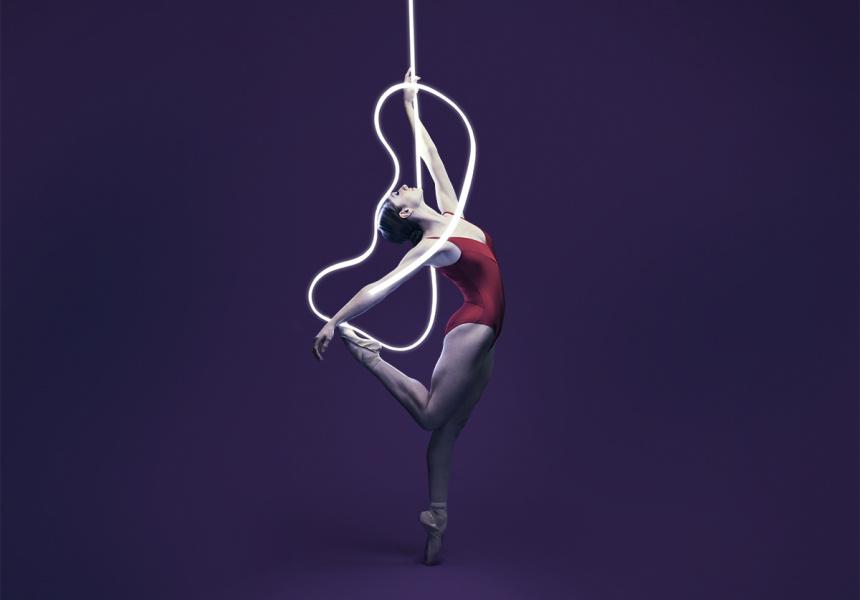 Modern dance at the speed of light!

Is it possible to understand the dormant demons within us? How do people connect through extreme emotion? Alice Topp and Wayne McGregor return to our stages this season with Volt, an intense exploration of the human condition. Within Volt, Topp premieres her new piece Logos, which physically embodies the struggles of demons and fears with the human mind, while we explore two pieces from McGregor, Britain’s leading light in modern dance.

As the first female resident choreographer of the Australian Ballet and recent 2019 Helpmann Award winner for her piece, Aurum, Topp is set to change the future landscape of Australian dance.

Showing alongside Topp’s works is McGregor’s brilliantly raw experimentation with the human body in his works Chroma and Dyad 1929. The performances stand at the edge of technological and artistic innovation, promising to shake convention to the core. 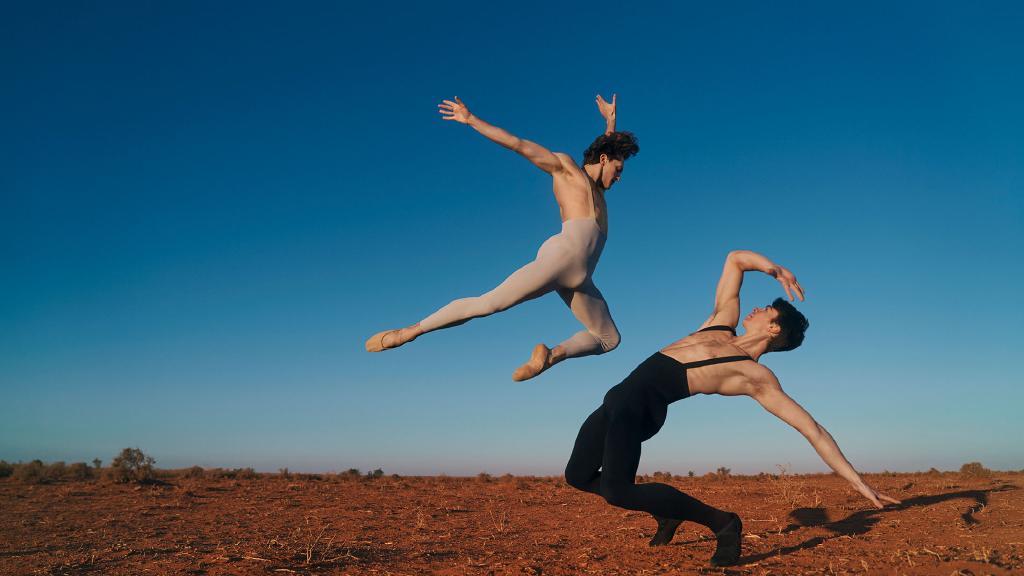 As 2019 draws to a close, we are looking to 2020 and are thrilled to be sharing The Australian Ballet’s Year of Limitless Possibilities with our Friends.

The launch of the 2020 Season has formed a clear promise from The Australian Ballet; a promise to transform and transcend any creative or artistic boundaries and we are happy to accompany you as we explore this transformative season. The season is an ode to the fantastic service of David McAllister, but also a confirmation that the company shows no sign of slowing down.

The Australian Ballet has grown immensely under David’s leadership, with the 2020 season featuring strong collaborations with international companies such as the Joffrey Ballet and the American Ballet Theatre in the performances of Anna Karenina and Harlequinade. 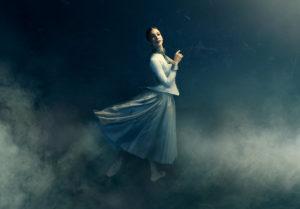 In an all-exclusive Melbourne run, Harlequinade will bring plenty of colour and fun to our Australian stages in the 2020 season. This cheeky, bubbly ballet is a classic story of forbidden love, with a twist of mischief and magic as Harlequin fights with an enchanted slap stick for Columbine’s hand in marriage.

Volt will have The Company broadcasting their innovation and artistic voice. Alongside two works from the visionary Wayne McGregor, this program features a new work from The Australian Ballet’s Alice Topp, who delighted us this year with the Helpmann Award-winning Aurum. McGregor and Topp will see Volt light up a new style of expression and push all notions of how dance should be to the edge. 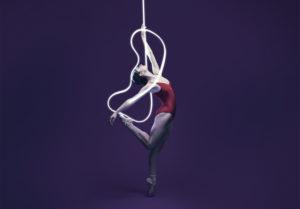 Molto revives a trio of the most bold and adventurous performances from the last 50 years, satisfying all your needs and desires from a quick trip to the ballet. In a crash-course performance of recent greats, Molto celebrates the successes of the modern ballet world, sparking excitement for the future of dance. 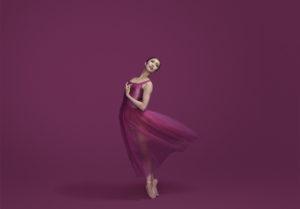 David’s tenure as Artistic Director began by commissioning Graeme Murphy’s Swan Lake, and it seems fitting that The Happy Prince, Murphy’s new ballet, will open David’s final season in 2020. The international premiere of The Happy Prince has placed our Opera House at the center of global attention, proving that our company has once again, soared over our expectations in this year of Limitless Possibilities. 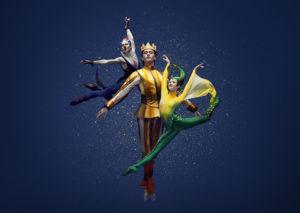 Like always, we will keep you updated with all details throughout the season. Join us in a pivotal year at The Australian Ballet, as we relish on our past successes and turn towards a bright future. 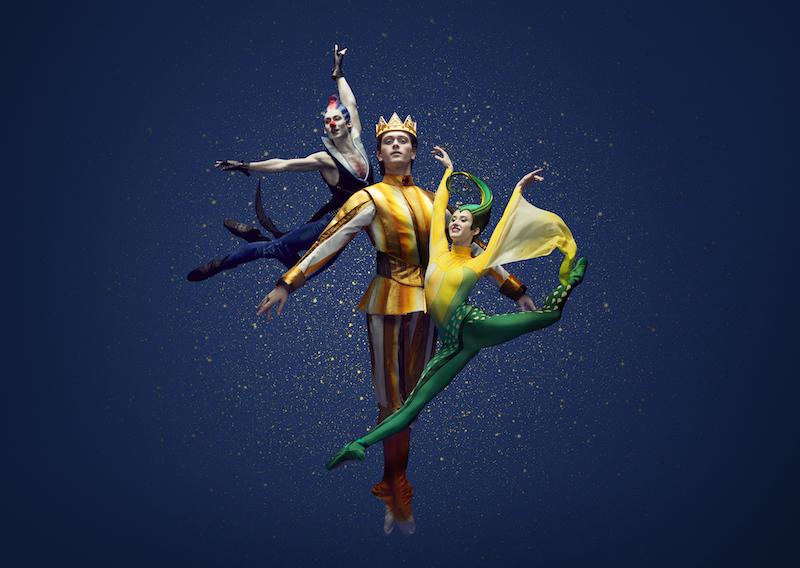 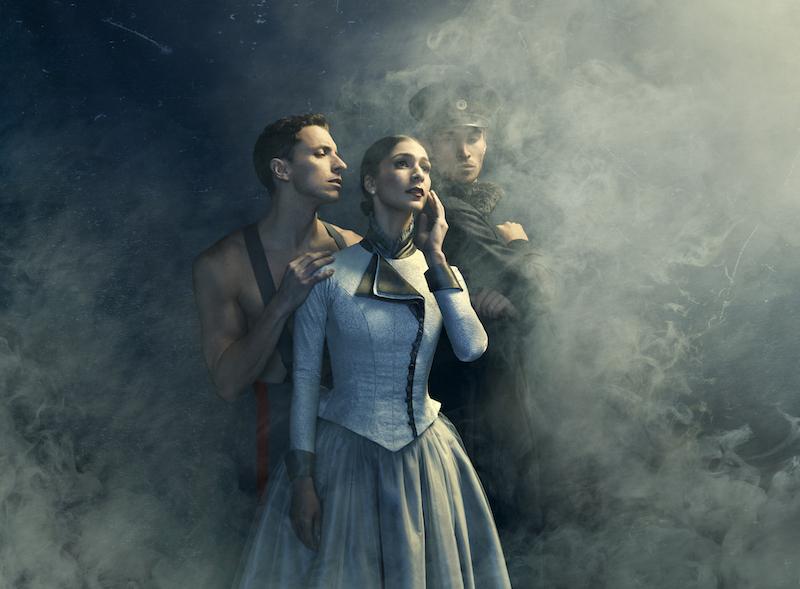 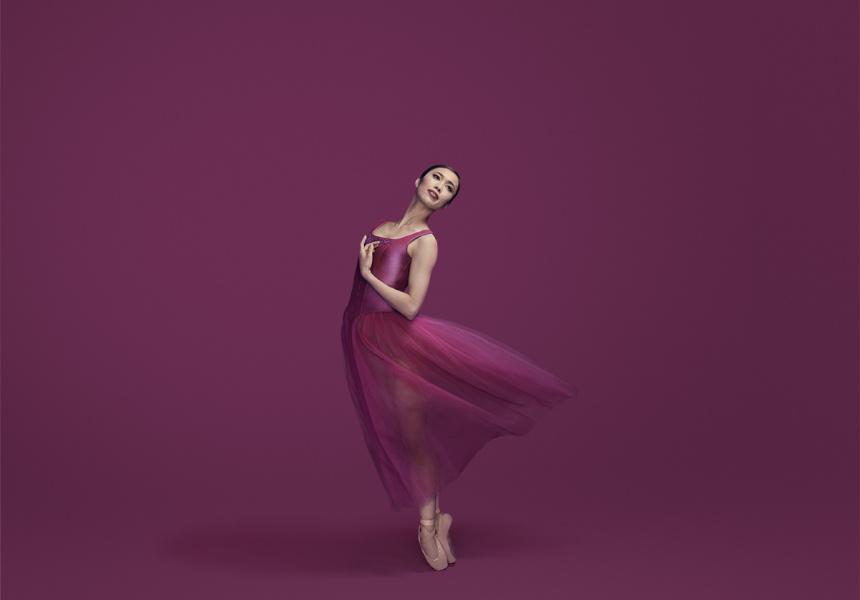 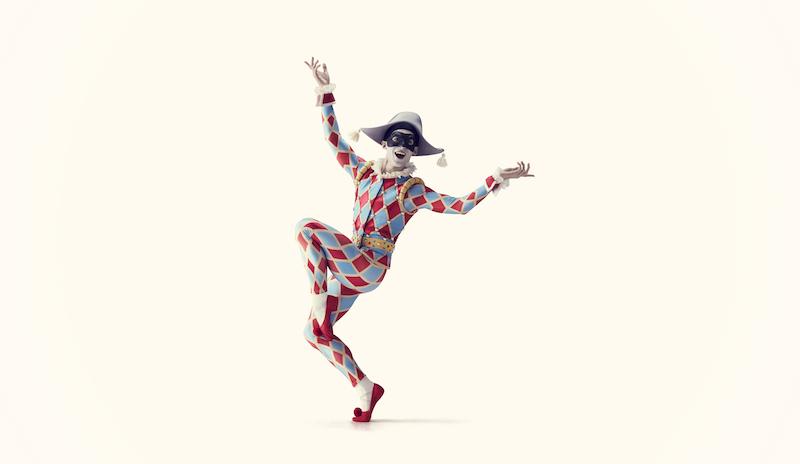