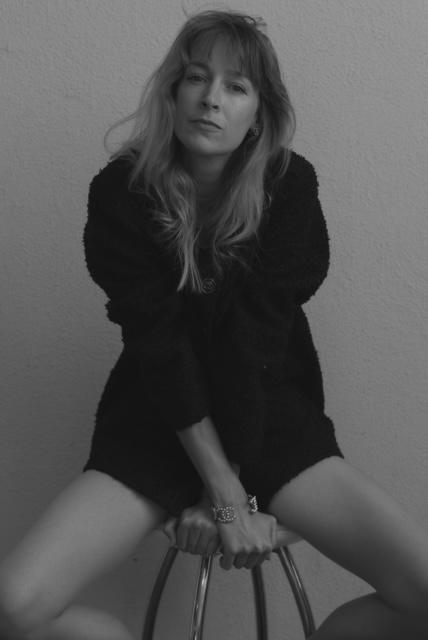 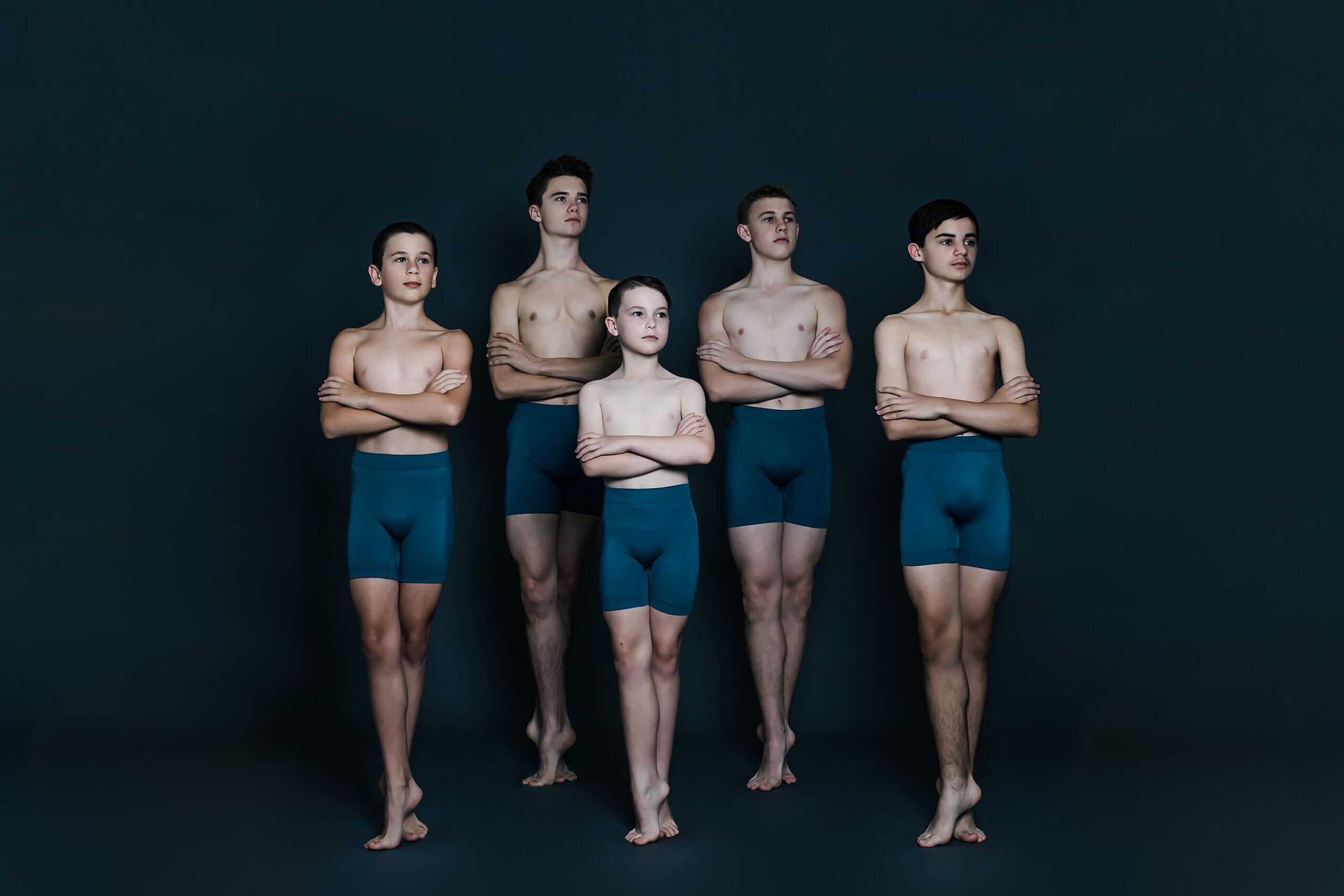 A FAB NIGHT IN: Masterclass LIVE with Jake Burden from Ballet Brothers

The Friends admire Ballet Brothers and their mission to support and encourage males who love to dance, so it is our great pleasure to host our next live and online event in partnership with Ballet Brothers.

Young male dancers are invited to join Jake Burden (founder of Ballet Brothers) in an express 30min class, followed by a Q&A session which parents can also attend.

This event is especially tailored for young male dancers who wish to be set up for success in their pursuit of a successful professional ballet career! It is also an opportunity to shine a light on the mental health of males in dance this Mental Health Month.

This online event is free for 30 lucky participants, and any non-members who sign up will receive a complimentary membership with The Friends.

With expert guidance from Jake, and access to a community of like-minded Ballet Brothers, the next gen of male dancer’s dreams will inch closer to becoming a reality.

Places are limited, so be sure to reserve your spot soon!

This virtual event is free for Friends members and for non-members.
BOOK 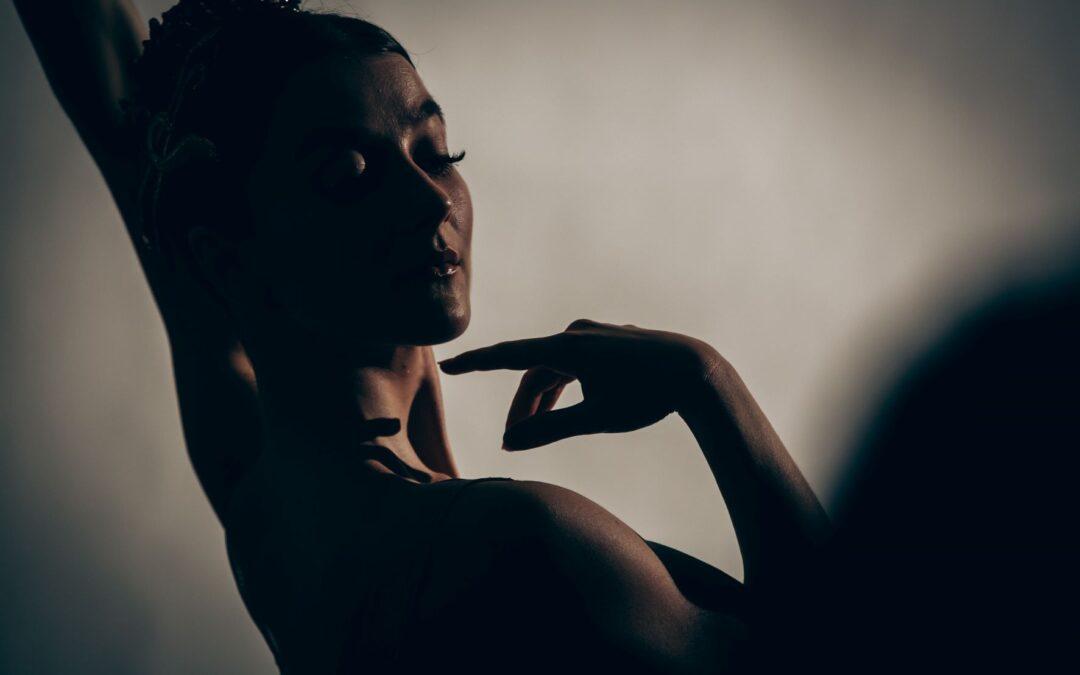 As a member of our ballet family, you’re invited to join Artistic Director David Hallberg online as he introduces The Australian Ballet’s 2022 Season.

David will be joined by some of the most acclaimed international choreographers in the dance world today to talk about new works, followed by an in-depth discussion with Principal Artist Dimity Azoury and Senior Artist Callum Linnane.

Discover the 2022 Season in this must-see free event. Simply click the link below on Tuesday 26 October to watch the announcement. 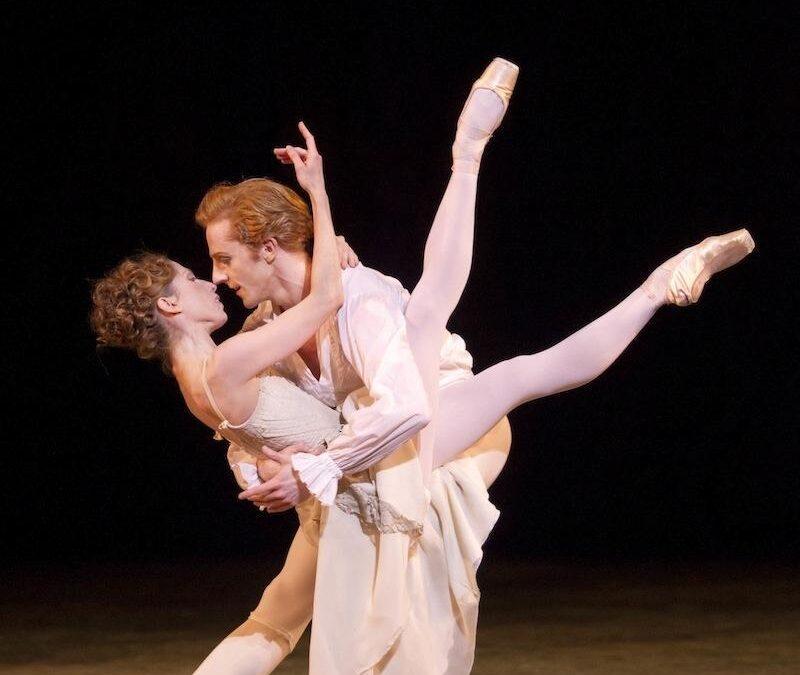 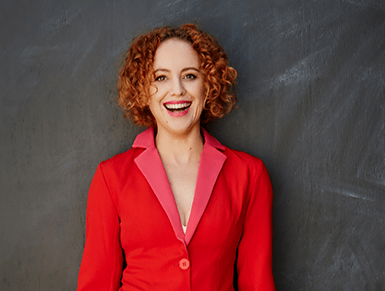