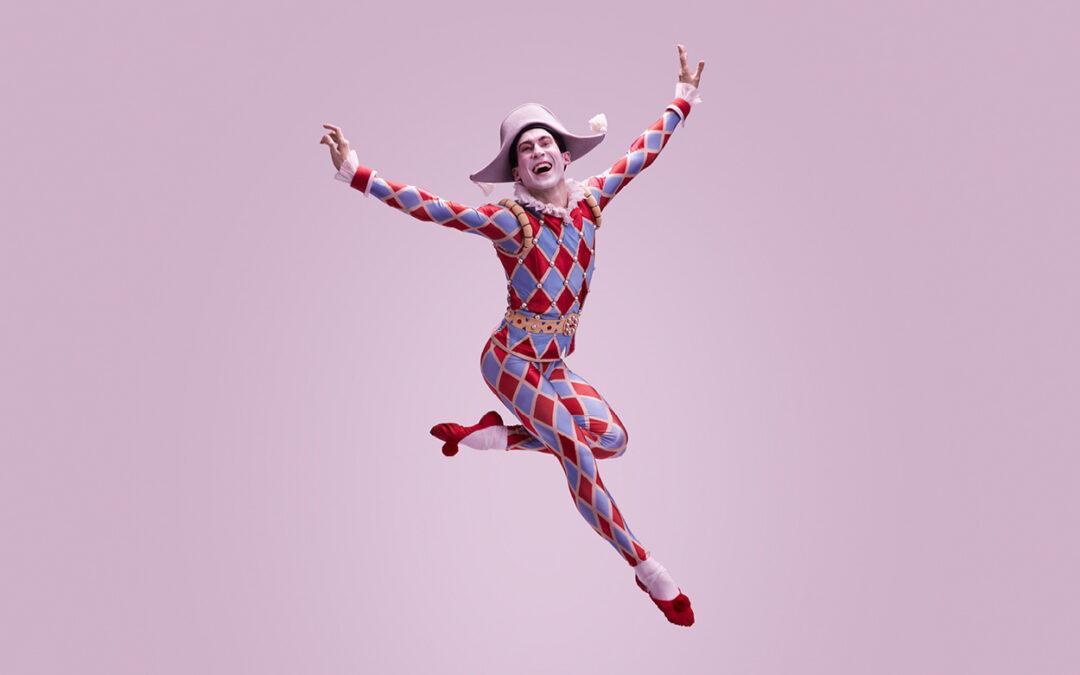 Register below if you are interested in attending the dress rehearsal of Harlequinade to ensure your spot on the waitlist.

After his century-long sleep, the irrepressible Harlequin is wide awake and ready to charm ballet lovers of all ages.

Harlequinade is a co-production of American Ballet Theatre and The Australian Ballet. 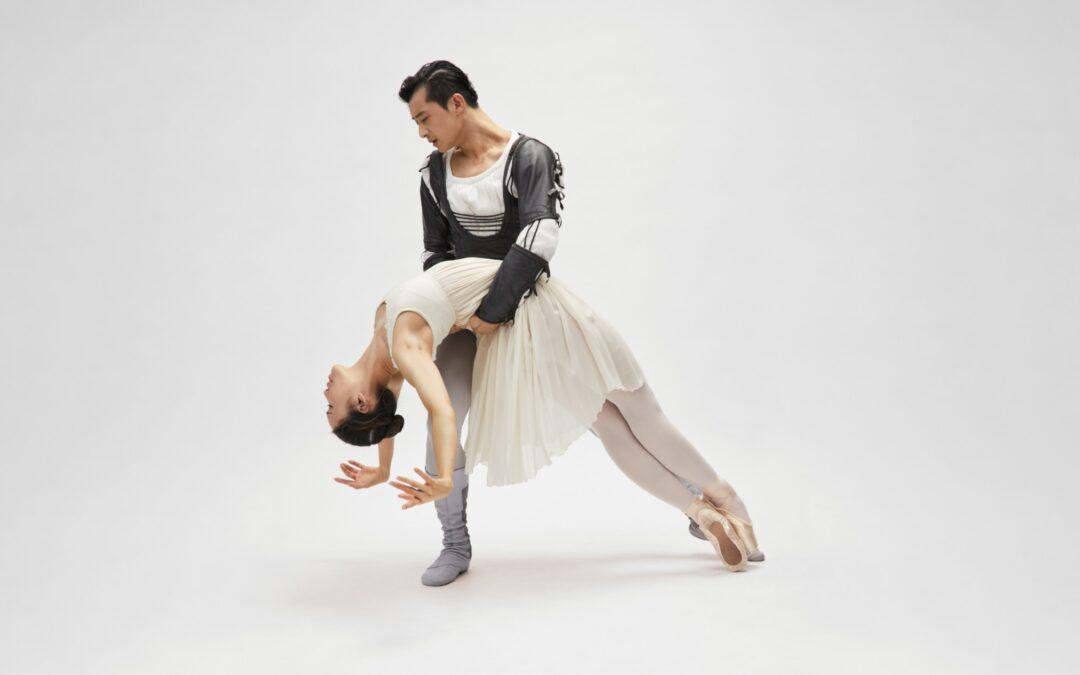 Register below if you are interested in attending the dress rehearsal of Romeo and Juliet to ensure your spot on the waitlist.

The Story
An artist who effortlessly fused dance and drama, John Cranko richly evokes the grandeur of the Capulets’ ball, the fierce clashes of the rival families and the brief, luminous flare of young love. His Romeo and Juliet premiered in 1962, the year The Australian Ballet was founded, and generations of dancers have grown up with the production and gone on to shine in its many dream roles.

The Music
Despite meddling from Stalin’s officials and an initial rebellion from the Bolshoi Ballet’s dancers (who pronounced the music ‘undanceable’), Prokofiev’s score has proven itself as immortal as Shakespeare’s play. As clearly as words could, the music lays out the progress of the story, evoking swordplay, ecstasy, murder and the looming approach of the lovers’ fate.

The Design
Jürgen Rose’s dramatically resonant design captures the pageantry of medieval Verona, contrasting the heavy splendour of the aristocratic elder generation with the billowing fabrics of the young lovers’ carefree abandon. 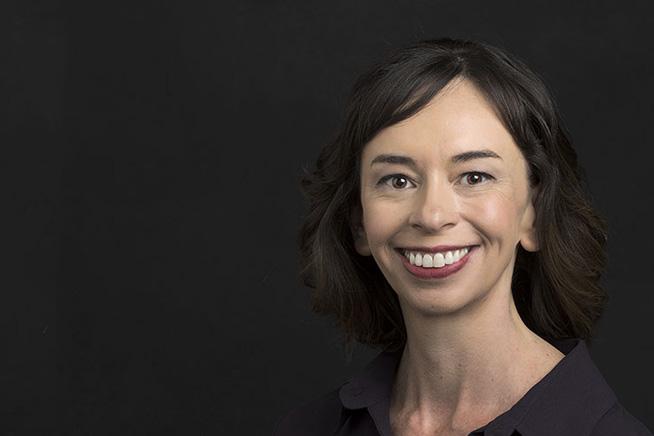 It is our great pleasure to invite all Friends of The Australian Ballet members & followers to join us for a warm interactive online conversation, hosted by Friends Chair Greg Khoury with special guest Rebecca Taylor, National Director of the Royal Academy of Dance Australia.

Rebecca joined the RAD following 12 years in a variety of roles at the Sydney Opera House and before that as a professional dancer. In her role as National Director of the Royal Academy of Dance in Australia, she ensures the continued growth of dance in quality, access and impact across the nation.

Join The Friends for a convivial online conversation with Rebecca Taylor as we explore her passion for the dance, her involvement with RAD and revisit the moment she surprised David McAllister AC with the RAD’s Queen Elizabeth II Coronation Award at The Friends luncheon in April. 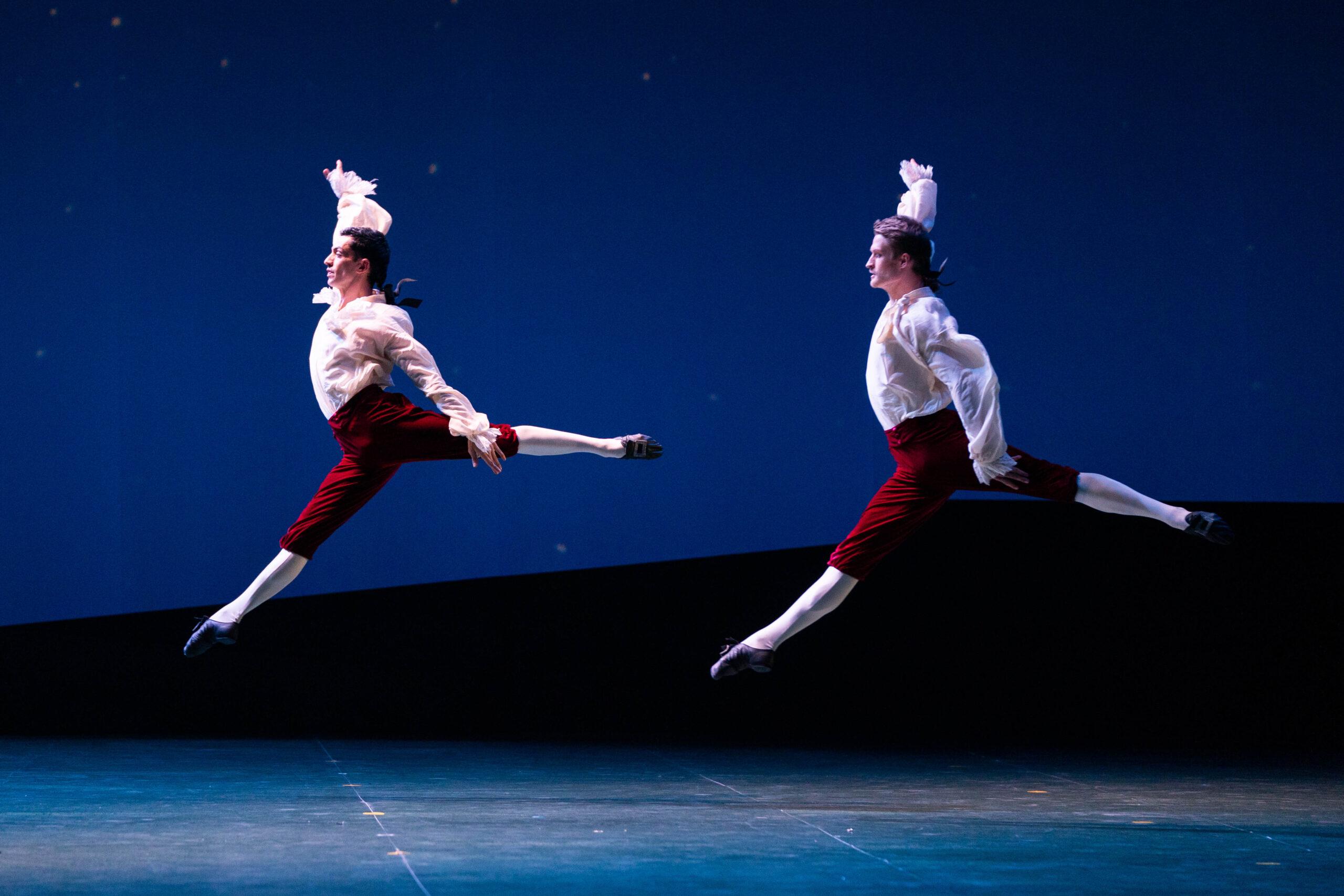 Join ballet aficionado Leo Schofield AM for a pre-screening presentation of Le Parc, a Ballet in three acts, specifically created for the Paris Opera Ballet in 1994 by choreographer Angelin Preljocaj.

Preljocaj explores the laws of attraction and the games we play, finding a subtle balance between the classical genius of Mozart’s music and the modernity of his choreographic language.

Thierry Leproust’s perfectly chiselled sets evoke the elegance and refinement of a French style garden while Hervé Pierre’s costumes draw inspiration from the Age of Enlightenment.

Advancing to the caprices of an imaginary Carte du Tendre and guided by strange gardeners, the dancers awaken to love, from first encounters to seduction, from timidity to attraction, from resistance to the sweet appeal of abandon in sublimely soaring “pas de deux”. Even today, this timeless work continues to explore the codes of love and the way human feelings develop.