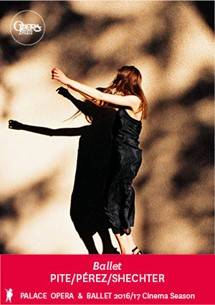 New Production! A mixed programme of works by some of the world’s most exciting contemporary dance makers. Canadian Crystal Pite’s dazzling The Seasons’ Canon, set to music by Max Richter, thrilled audiences at the Palais Garnier last season. Spain’s Iván Pérez occupies the stage of the Opera for the first time with a creation for ten male dancers. To conclude the bill, Israel’s Hofesh Shechter, often lauded for his telluric, trance-evoking dances, offers a new version of his piece The Art of Not Looking Back. Plus: Programme addition! The cinema presentation will now also include a new work from Switzerland’s James Thierrée, who takes over the magnificent public areas of the Palais Garnier and introduces us to his dream-like world. 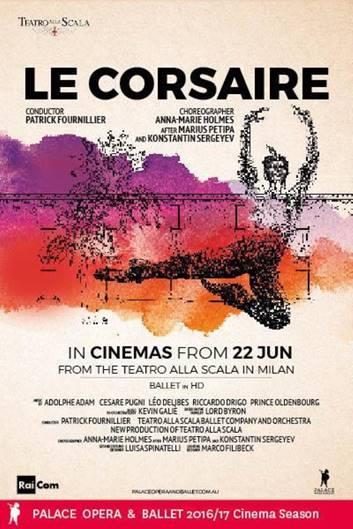 New Production! Acclaimed Canadian choreographer Anna-Marie Holmes’s exhilarating production, seen at the American Ballet Theatre and English National Ballet, invades the stage at La Scala with new sets and costumes by Luisa Spinatelli. Filled with action, passion and romance, this swashbuckling comedy follows a dashing pirate, Conrad, as he journeys across the high seas to save his beautiful harem girl Medora. An exotic, breathtaking spectacle, and an adventure not to be missed. This is the first staging of Le Corsaire, based on ‘The Corsair’ by Lord Byron, since the 19-century, where Giovanni Galzerani’s production was presented on the Piermarini stage in 1826, and Domenico Ronzani’s in 1857. 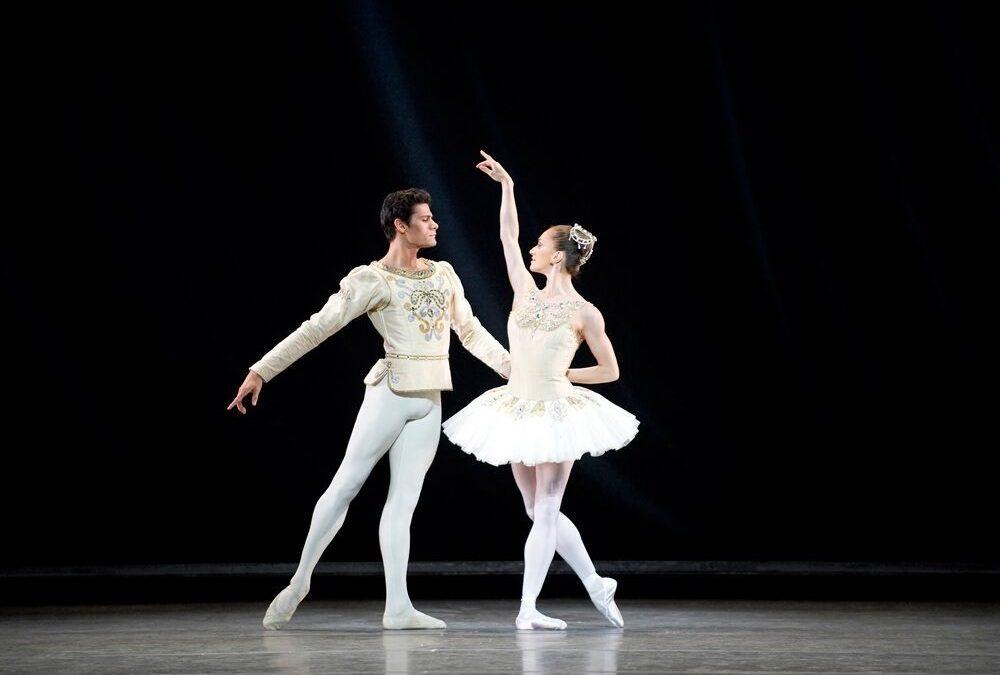 The Friends of The Australian Ballet are thrilled to be partnering with Palace Opera & Ballet to bring Friends Members premiere access and discounts to the world’s best Ballet companies!

The French Romantic music of Fauré provides the impetus for the subtlety and lyricism of Emeralds, while the fire of Rubies comes from Stravinsky and the jazz-age energy of New York. Grandeur and elegance complete the ballet with the splendor of Imperial Russia and the peerless music of Tchaikovsky in Diamonds.

Jewels is a masterclass in the many luminous facets of classical ballet and indeed of The Royal Ballet itself: the virtuoso choreography of Balanchine, the intensity of the soloists and the precision of the entire Company. 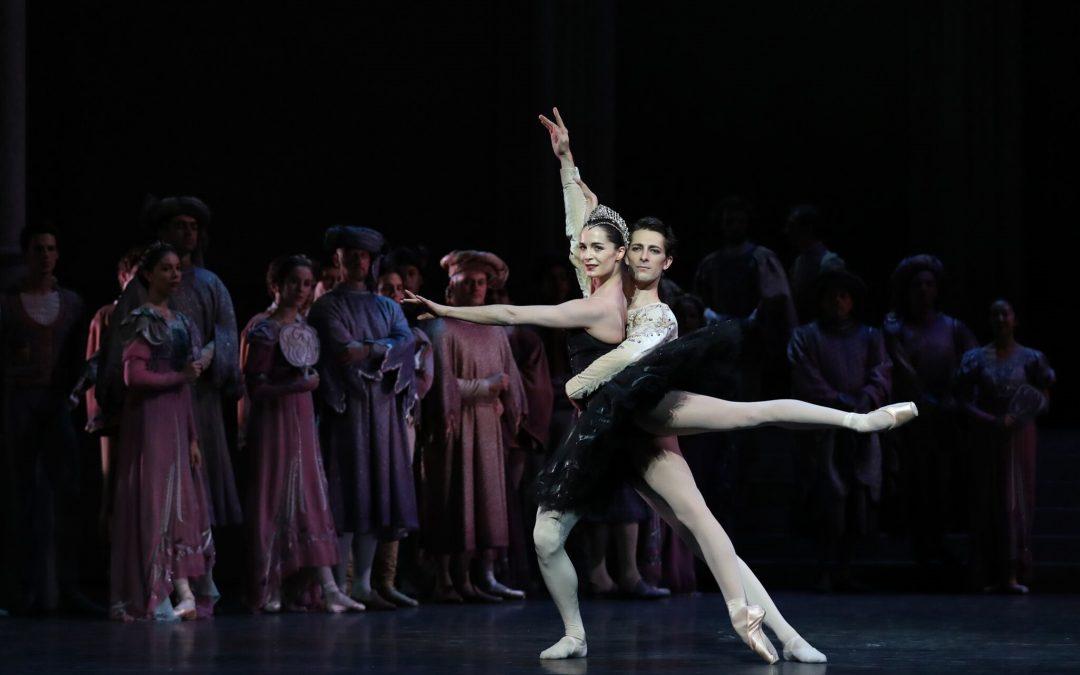 The Friends of The Australian Ballet are thrilled to be partnering with Palace Opera & Ballet to bring Friends Members premiere access and discounts to the world’s best Ballet companies!

Drawing on ancient Slavic and Norse mythology where destiny is often born out of the mysterious forces of nature, Swan Lake has become a legend in its own right. Tchaikovsky’s first ballet score is imbued with a deep sense of nostalgia, echoing the composer’s own experience of love as elusive as it was impossible.

In Rudolf Nureyev’s ‘Freudian’ version, conceived for the Paris Opera Ballet in 1984, Prince Siegfried’s role is elevated to that of the hero.