Meet the New Dancers is back!

We are thrilled to invite our Friends to Meet the New Dancers after two years.

A member of The Australian Ballet staff will host an informative Q&A with a dancer representing each year, including Belle Urwin, a former FAB Australian Ballet School Scholarship recipient, and Hugo Dumapit, whose mother is a long-term Friends member.

With Sydney Harbour as our backdrop, enjoy champagne and canapes in the iconic Sydney Opera House Northern Foyer, and celebrate our future dancers of The Australian Ballet.

Tickets for Meet the New Dancers are available 11am Thursday 24 March.
Due to catering requirements, please RSVP no later Monday 18 April.  Don’t miss out!

Proof of full COVID-19 vaccination or valid medical exemption will be required for anyone over the age of sixteen to attend this event. 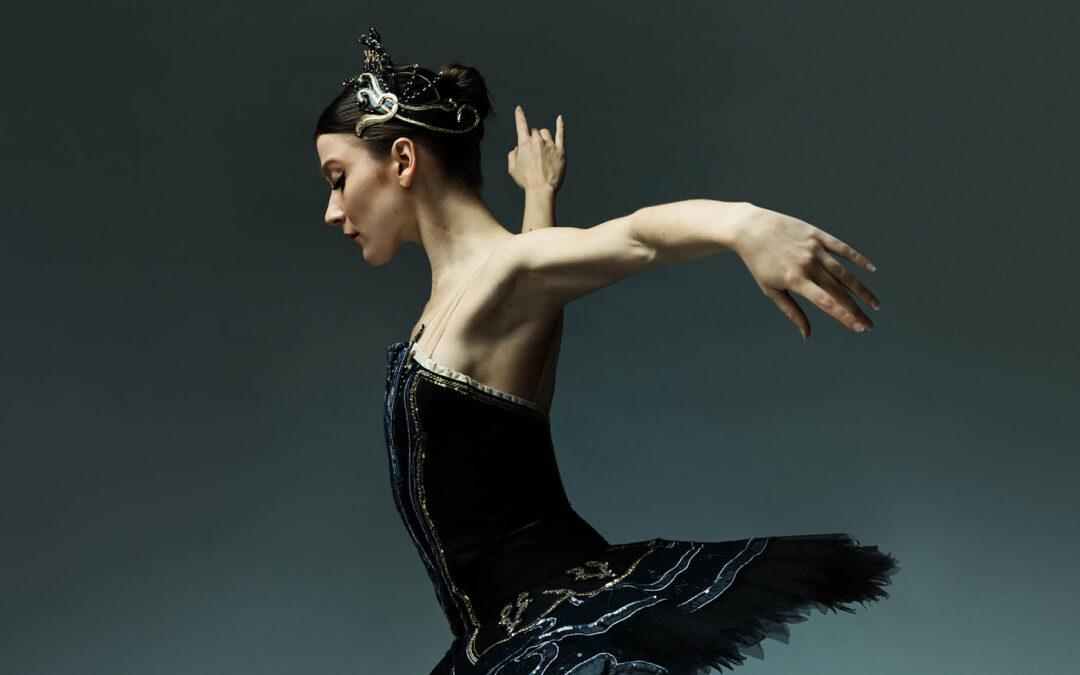 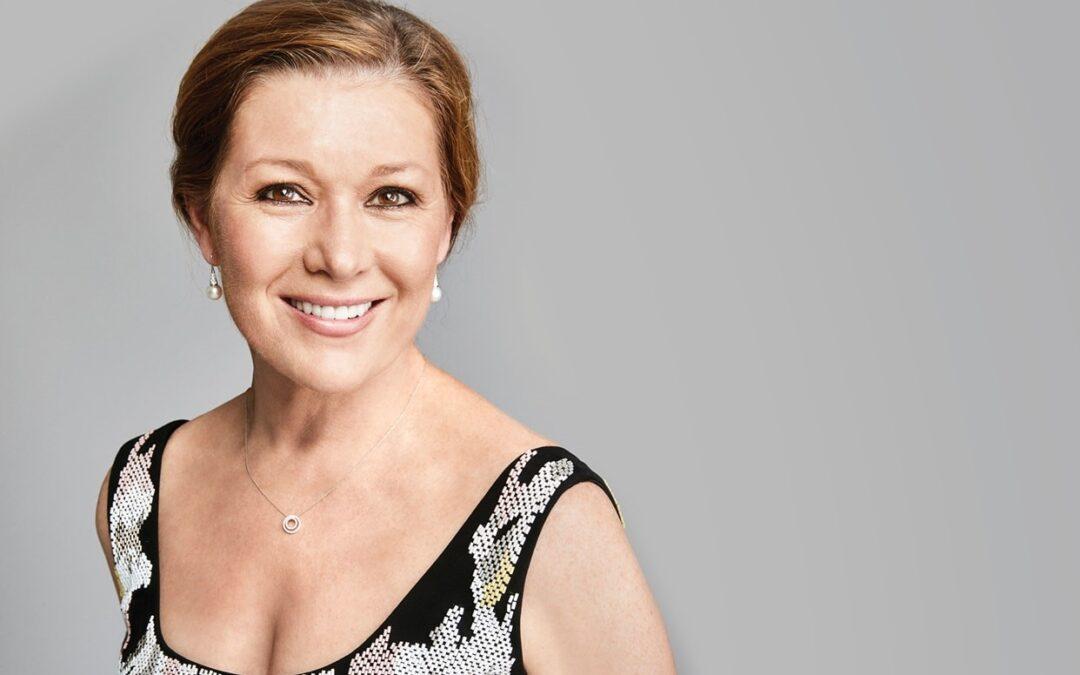 In 2017, Elizabeth Toohey accepted David McAllister’s invitation to become a Ballet Mistress and Repetiteur of The Australian Ballet, a vocation near and dear to heart. Earlier this year Elizabeth joined The Friends Chairperson Greg Khoury, to talk about her role in nurturing the company’s dancers, as well as details on her long standing friendship with former Artistic Director David McAllister AC.
Click below to listen.

Friends of The Aus Ballet · Friends in Conversation | Elizabeth Toohey

Catch all 3 episodes on iview.

Australia’s fever for ballet began in the early 20th century with the arrival of the Ballet Russes, who inspired the establishment of Australia’s first professional ballet company – the Borovansky Ballet. Despite outstanding success with audiences, the life of the company was short lived. It wasn’t until the arrival and foresight of British dancer Peggy van Praagh – who took over the sinking company – that the future of ballet in the country looked up.

A successful campaign to government in 1964 led to the establishment of Australia’s first professional dance company: The Australian Ballet. The company’s debut of adored classic Swan Lake was a resounding success, but the early decades were far from smooth sailing. A failed tour to New Zealand, over-worked dancers and industrial action threatened the fledgling company as it tried to carve out its own unique cultural identity.

The early seventies saw the celebrated arrival of a new mode of contemporary dance and the company’s iconic production of Rudolph Nureyev’s Don Quixote, an extravaganza that would herald the greatest ballet film of all time.

In the 1980s, The Australian Ballet’s audience was broader than ever before. But the long simmering tensions between belt-tightening and creative risk were about to come to a head. In 1981 the dancers staged an iconic strike, demanding to be paid according to skill and rank.

Shortly after, the artistic appointment of British dancer Maina Gielgud finally brought together the creative and business sides of the company. What followed was a harmonious period of rebuilding and a focus on cultivating the company’s many young dancers, such as David McAllister, Steven Heathcote, Elizabeth Toohey and Fiona Tonkin.

Inspired by the company’s youth, the early nineties saw daring, sexy and provocative ballets that pushed the limits of physicality and tradition. Spartacus, and Stanton Welch’s Divergence showed a new edge and revolutionised the ballet’s public image.

Ross Stretton took over the artistic direction in 1997. Remote and reclusive, his approach was not endeared by some, though no one could deny his artistic strengths. By the end of the decade, the repertoire was becoming increasingly contemporary, increasingly Australian and increasingly risky.

His daring first commission was Graeme Murphy’s adaptation of Swan Lake, inspired by the love triangle between Princess Diana, Prince Charles and Camilla. It was an unprecedented success, becoming a signature piece for the company and securing the future of the company in McAllister’s hands.

Further collaborations with Stephen Page and Bangarra Dance Company, and the recruitment of Ella Halvelka, The Australian Ballet’s first Indigenous dancer, cemented the company’s commitment to represent a diversity of stories and cultures that reflect Australian society more widely.

With success of large-scale crowd-pleasers such as Alice in Wonderland and Sleeping Beauty alongside more experimental works it appeared that the balance between financial viability and creative risk had been struck.

After twenty years at the helm of the company, McAllister propelled The Australian Ballet into the 21st century on and off the stage. In 2021, ballet’s popularity is as great as ever. With the recent appointment of international superstar David Hallberg as the eighth Artistic Director the ballet looks forward to a new future as one of our preeminent cultural institutions.