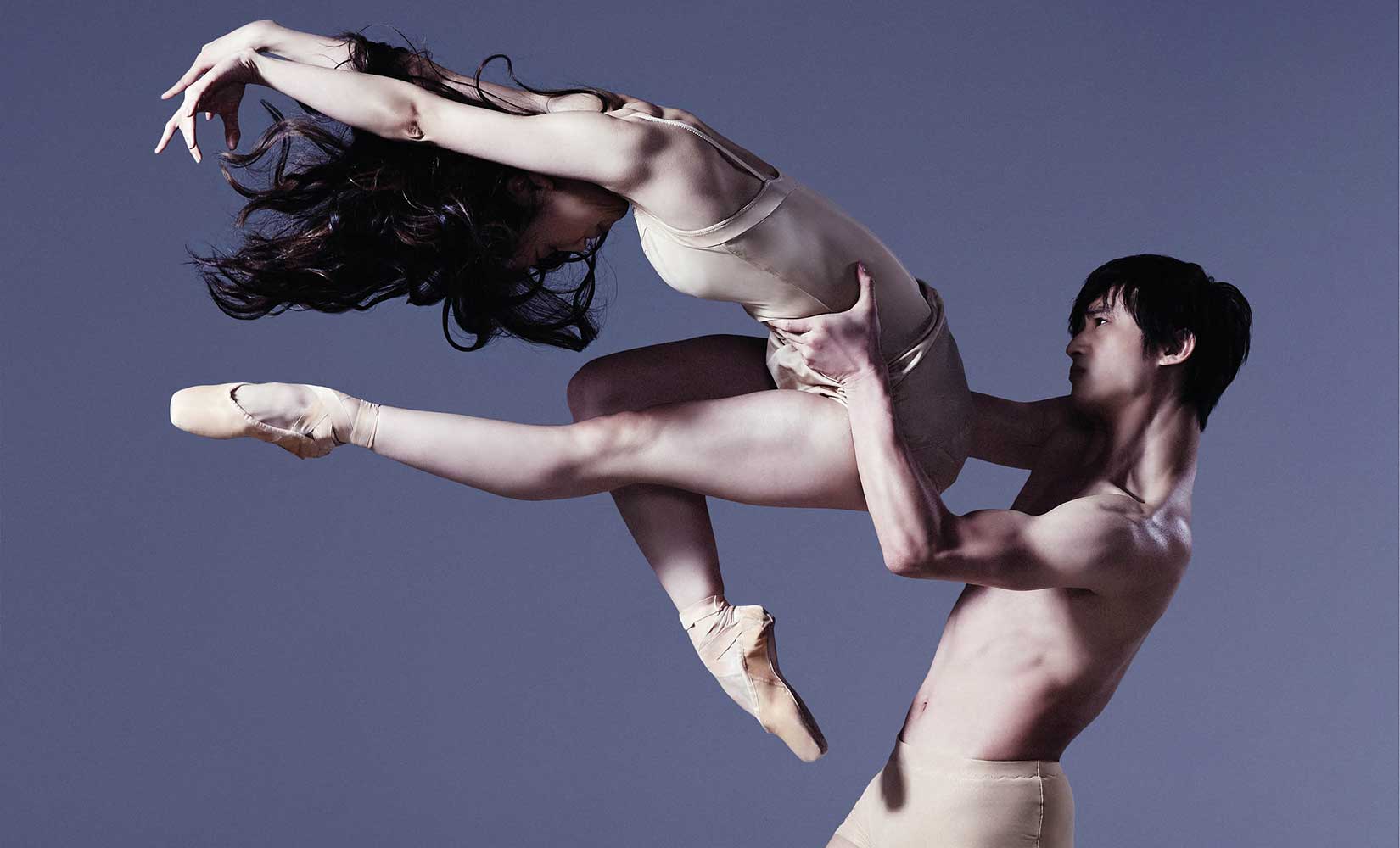 Purchasing or renewing a membership, gifting a Friends membership voucher, buying tickets to an upcoming event or selecting items to buy in the Friends shop online assist our fundraising efforts – thank you!

Friends of the Australian Ballet (NSW) are very grateful for any and all donations received – thank you!

Donors are acknowledged in the En Pointe Newsletter and website with their permission.

COVID-19: The Friends are deeply grateful for the member ticket donations, indefatigable enthusiasm and messages of solidarity that have been received during a challenging and unprecedented time.

Friends of the Australian Ballet (NSW) wishes to acknowledge the organisations and individuals that have so generously supported specific FAB projects and initiatives – thank you:

The Friends acknowledge Platinum and Gold Donors for The Crassus Campaign