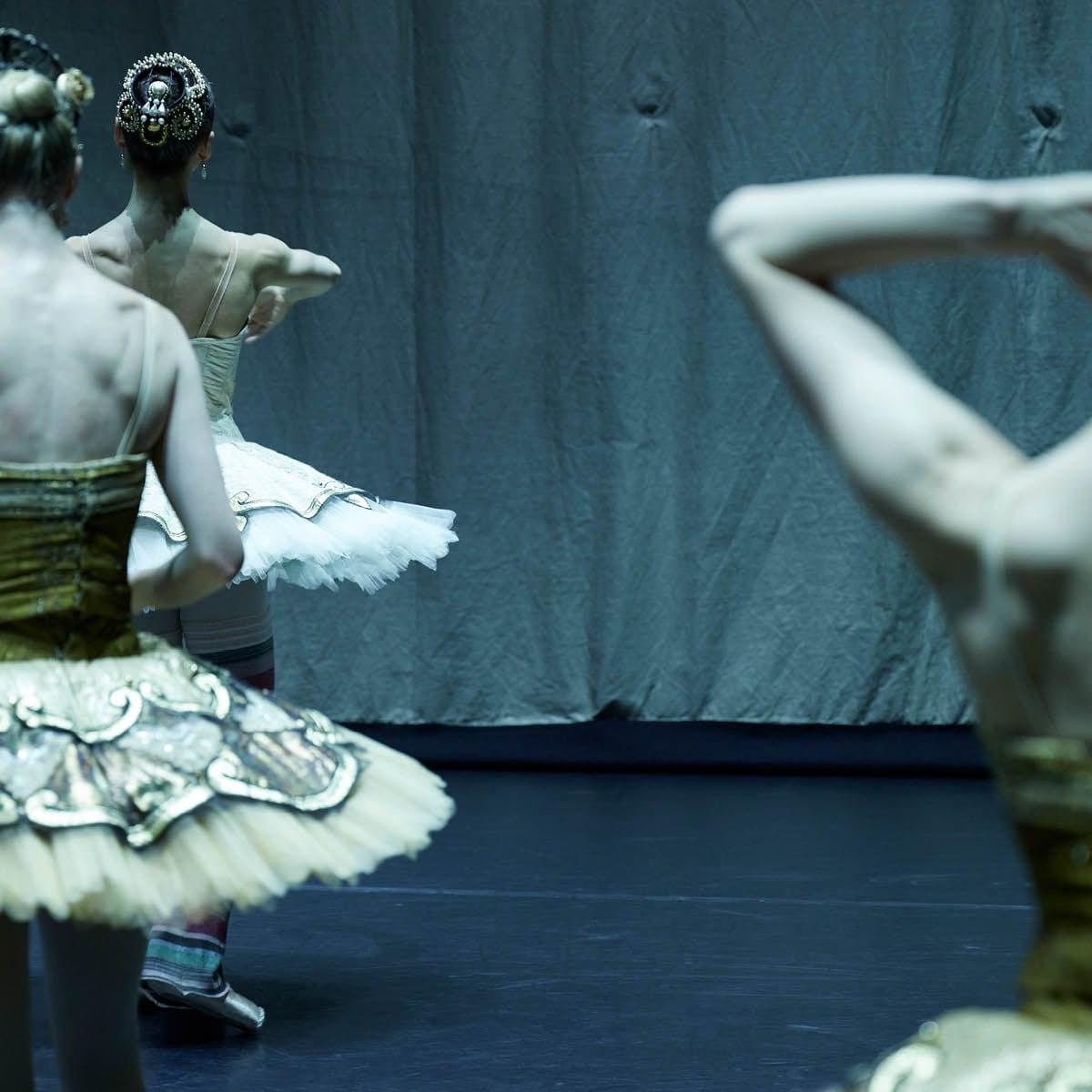 We are thrilled to share The Australian Ballet’s 2022 Season with all our Friends. David Hallberg has planned a season of time-honoured classical ballets and striking contemporary works; bringing us back to the theatre to experience storytelling and spectacle, and marvel at the possibilities of dance and art. 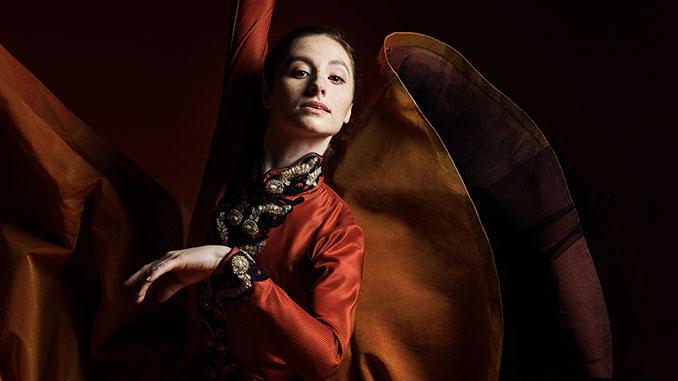 Possokhov, formerly a principal dancer with Bolshoi Ballet and San Francisco Ballet and now a major international choreographer, does full justice to Tolstoy’s novel, distilling its central romances and conflicts into a fast-moving, immersive narrative. The celebrated theatre designer Tom Pye captures the opulence of Anna’s world with a modern twist, through vividly coloured costumes and a sparse, contemporary set that conjures ballrooms, boudoirs and the fateful railway station. Finn Ross’ projections (including real-time footage of the dancers) add substance and atmosphere.

A specially commissioned orchestral score by award-winning composer Ilya Demutsky, who has worked with Possokhov on five previous occasions, captures the torment and raptures of its characters and includes a mezzo-soprano singing live on stage.

After standing ovations and critical acclaim in its debut season, Anna Karenina is set to sweep you away.

ON SALE 11AM MONDAY 14 FEBRUARY 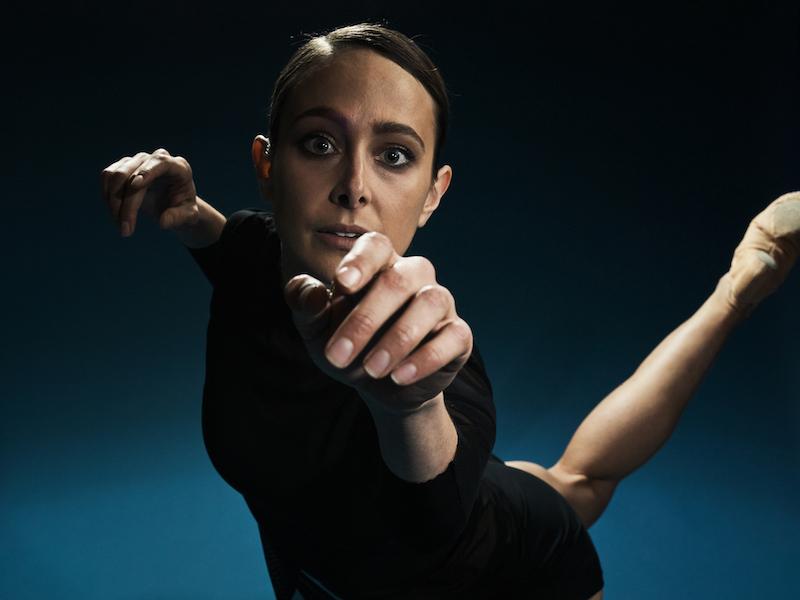 Enter a cabinet of curiosities

Never before has The Australian Ballet presented contemporary dance of this scale and ambition. Commissioned for the 60th anniversary of Nederlands Dans Theater, the world’s most celebrated contemporary company, and now presented for the first time outside of the Netherlands by The Australian Ballet, Kunstkamer is the joint creation of four choreographers: frequent collaborators Paul Lightfoot and Sol León; Marco Goecke; and the Canadian prodigy Crystal Pite.

Inspired by the 18th-century cabinet of curiosities, this work draws together diverse elements – stark movement, song, film, spoken word – into an eclectic and fascinating whole, bound together by recurring motifs and characters and featuring music by a vast array of composers from Beethoven to Bach to Britten, Janis Joplin to Joby Talbot.

The choreography, moving from the intimacy and humour of solos and pas de deux to intricate waves of ensemble movement, references dance theatre traditions while exploring new frontiers of expression.

Like a modern museum curated with wit and incisive intelligence, Kunstkamer invites you to wonder at the endless possibilities of art.

ON SALE 11AM MONDAY 7 MARCH 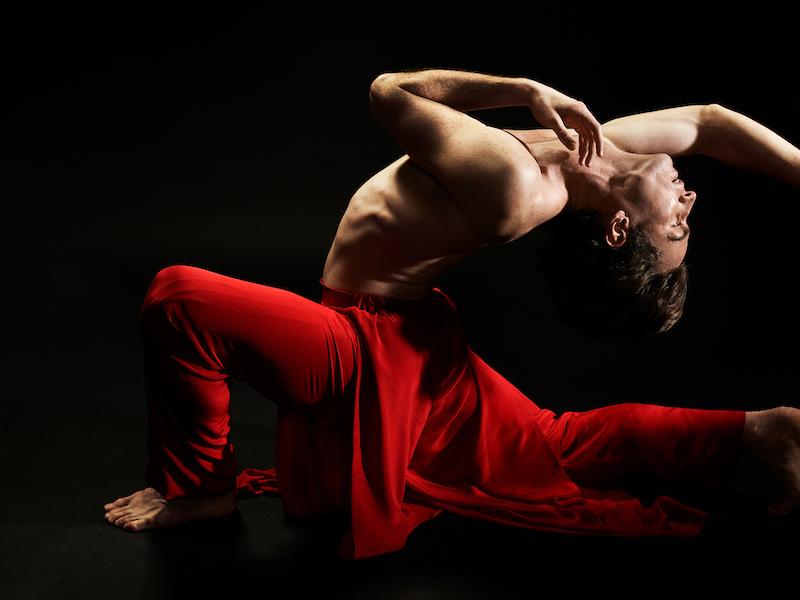 Movers of the 21st century.

In this contemporary triple bill, resident choreographers from three of the world’s top companies respond to scores from modern-day composers working in very different musical fields.

Justin Peck, resident choreographer of New York City Ballet, has invigorated the company with his fresh take on classical technique. He makes his Australian debut with Everywhere We Go. Set to a score commissioned from indie singer-songwriter Sufjan Stevens, costumed in witty nautical stripes, it’s a nine-part ballet for 25 dancers who stream in and out of complex group formations and pin-sharp pas de deux. Like his predecessors at New York City Ballet, George Balanchine and Jerome Robbins, Peck brings the energy of Hollywood and Broadway to the classical stage.

Wayne McGregor’s all-male Obsidian Tear takes us to the shadowy depths of the planet – and the psyche. McGregor, the rigorously cerebral resident choreographer of The Royal Ballet, assembles movement around multi-disciplinary explorations: in this case, into geology, myth and the violent effects of emotion on the body. Responding to violin works by the Finnish conductor-composer Esa-Pekka Salonen, McGregor moves away from the hyperextended, piston-fast movement of works like Chroma and Dyad 1929, finding a more flowing and introspective movement quality. Nine men circle and clash, evoking ritual, brutality, sensuality and the tectonic forces that mould the earth.

The third resident choreographer of the program is The Australian Ballet’s own, Alice Topp. Her new work will feature Australian design and a commissioned score by Australian composer Bryony Marks, and will continue her journey into the emotional core of human experience.

Bringing together fascinating works from three corners of the globe, Instruments of Dance maps the shape of the art form in the 21st century. 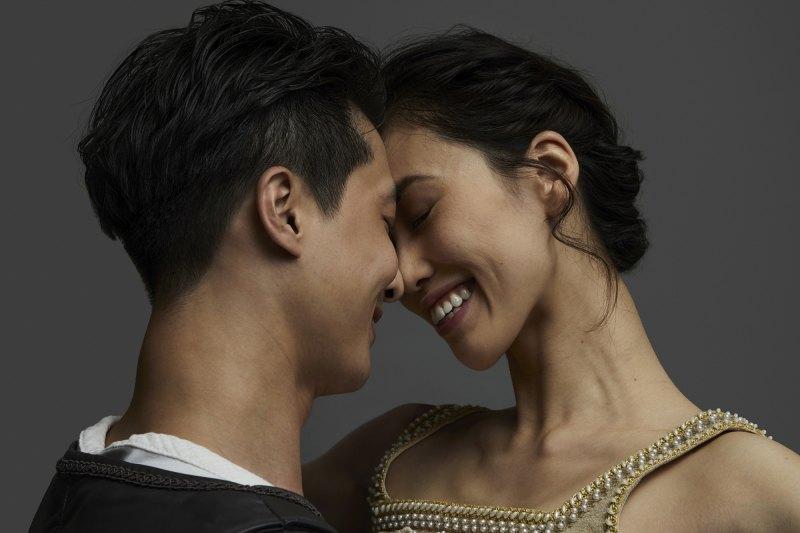 In the history of dance, there are only a handful of productions that translate Shakespeare’s story of tragic love into compelling ballet form. John Cranko’s majestic version is one of them. His Romeo and Juliet premiered in 1962, the year The Australian Ballet was founded, and generations of dancers have grown up with the production and gone on to shine in its many dream roles.

An artist who effortlessly fused dance and drama, Cranko richly evokes the grandeur of the Capulets’ ball, the fierce clashes of the rival families and the brief, luminous flare of young love. His choreography seems to flow spontaneously out of Sergei Prokofiev’s score, which has proven itself as immortal as Shakespeare’s play. As clearly as words could, the music lays out the progress of the story, evoking swordplay, ecstasy, murder and the looming approach of the lovers’ fate.

Jürgen Rose’s dramatically resonant design captures the pageantry of medieval Verona, contrasting the heavy splendour of the aristocratic elder generation with the billowing fabrics of the young lovers’ carefree abandon.

Cranko’s Romeo and Juliet binds artists and audiences in a profound emotional experience that will linger long after the curtain falls.

WE WILL BE PROVIDING MORE INFORMATION REGARDING DRESS REHEARSALS SOON

To stay up to date with all dress rehearsal information and be among the first to purchase tickets, join or renew your Friends membership now.