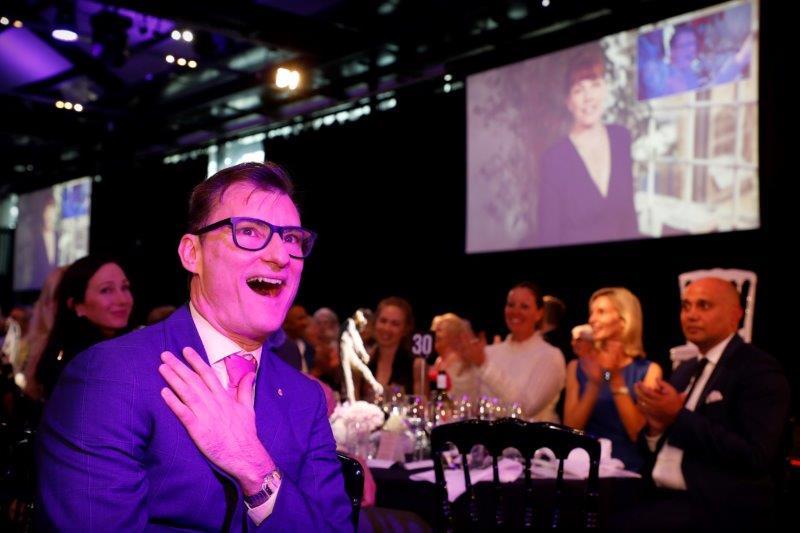 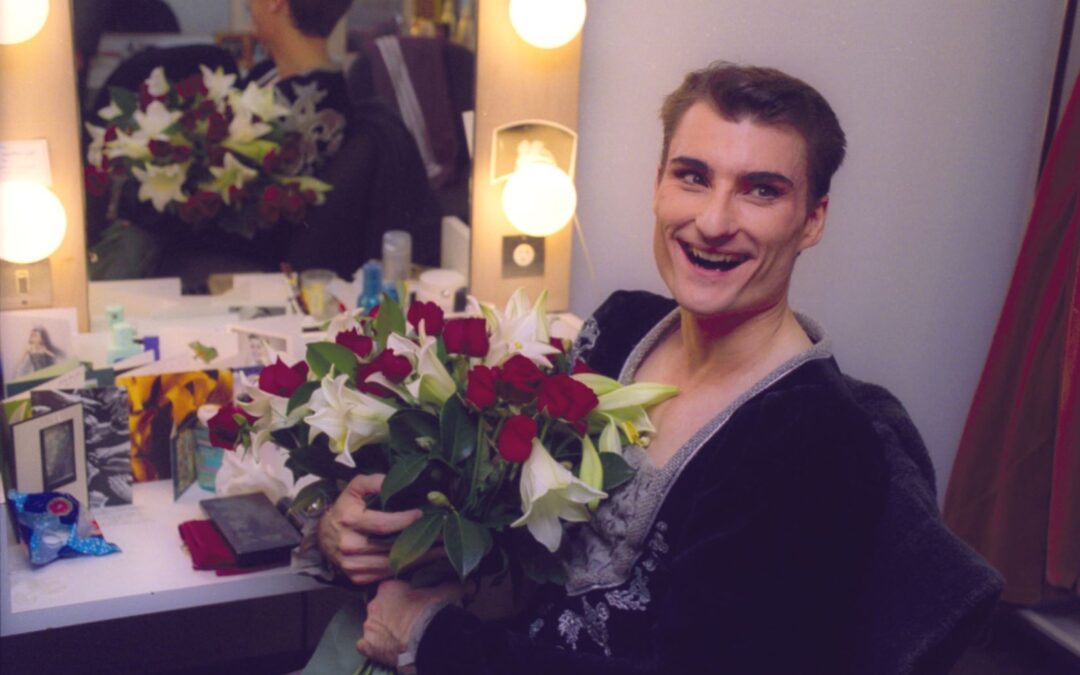 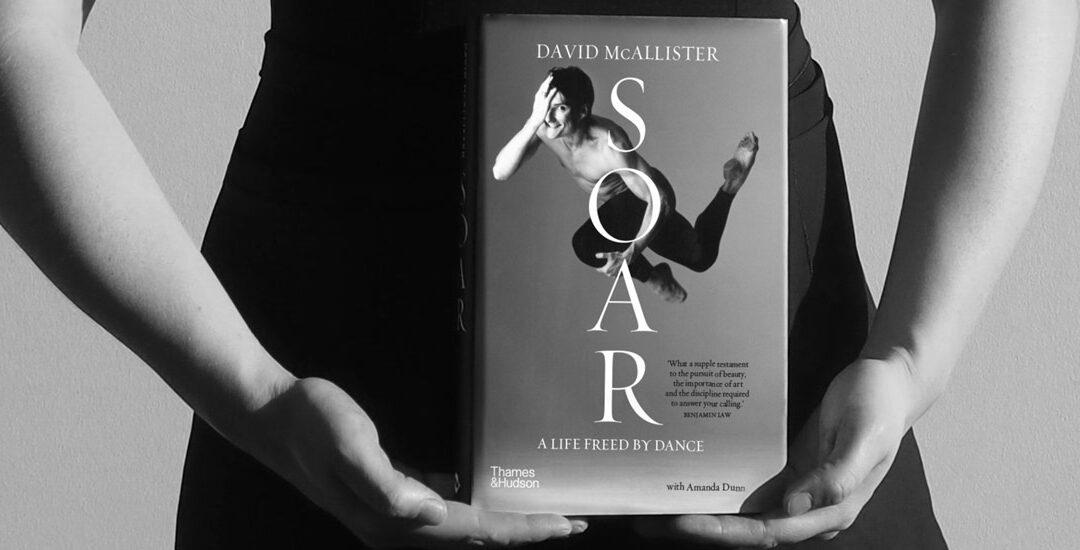 On Tuesday 29 September 2020, David McAllister, in conversation with co-hosts Catriona Rowntree and Amanda Dunn, celebrated the publication of his memoir, Soar: A Life Freed by Dance. Re-watch the recording of the virtual book launch and re-live the intimate reading of one of David’s favourite excerpts and interactive Q&A session. 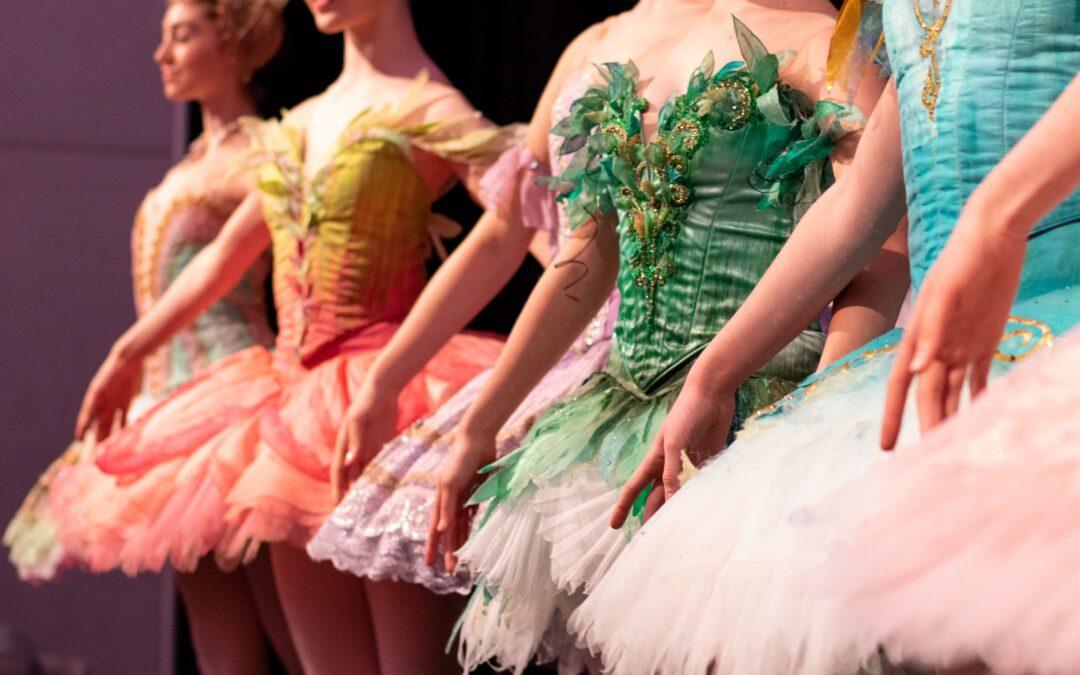 Brunch with the Ballet 2019