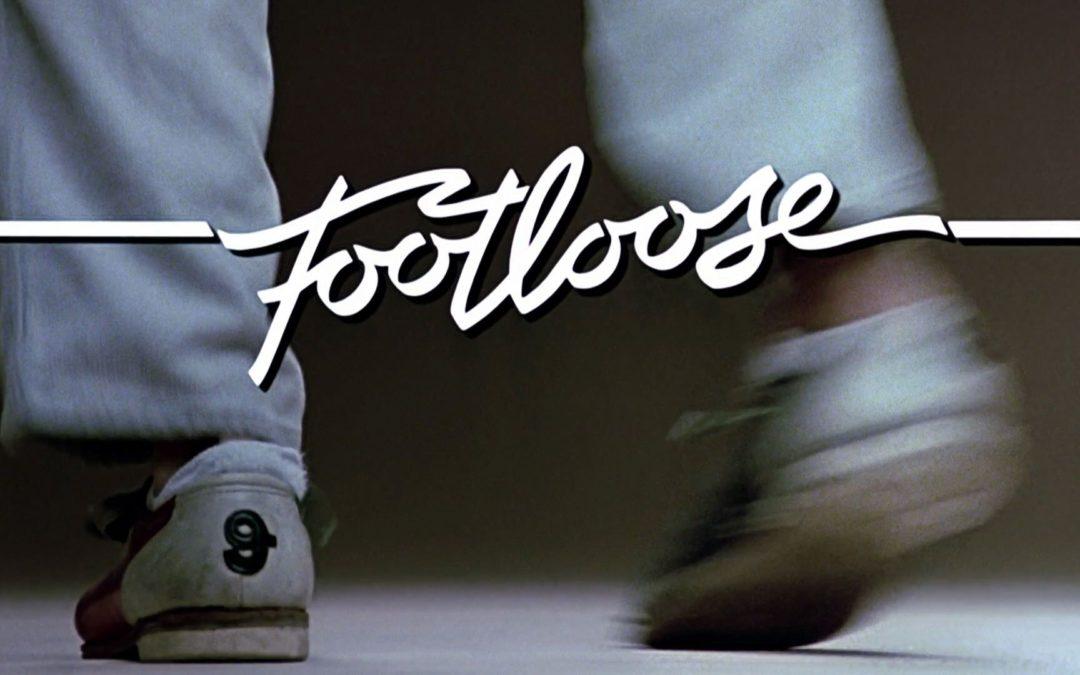 Grab your popcorn and join FAB for something entirely fun and frivolous. This weekend we are inviting members with a Netflix account to join our watch party. Utilising Netflix Party, we will create a virtual lounge room complete with the novelty of a chat function so Friends can enjoy the 1980s dance movie Footloose together from home.

Information on how to join the watch party will only be emailed to those who register. You will need to install Netflix Party and have an active Netflix account to join.

Footloose is a 1984 American musical drama film directed by Herbert Ross. Moving in from Chicago, newcomer Ren McCormack (Kevin Bacon) is in shock when he discovers the small Midwestern town he now calls home has made dancing and rock music illegal. As he struggles to fit in, Ren faces an uphill battle to change things. With the help of his new friend, Willard Hewitt (Christopher Penn), and defiant teen Ariel Moore (Lori Singer), he might loosen up this conservative town. But Ariel’s influential father, Reverend Shaw Moore (John Lithgow), stands in the way.

Netflix Party is a Google Chrome extension that allows you to watch Netflix with your friends online. Netflix Party synchronizes video playback and adds group chat to your favorite Netflix shows. A guide to using Netflix Party will be emailed to those who register for Footloose with Friends. To join our Watch Party you will need to install Netflix Party and have an active Netflix account.

If you’re not a Footloose fan, click here for FAB’s list of top ballet films to loose yourself in this weekend.