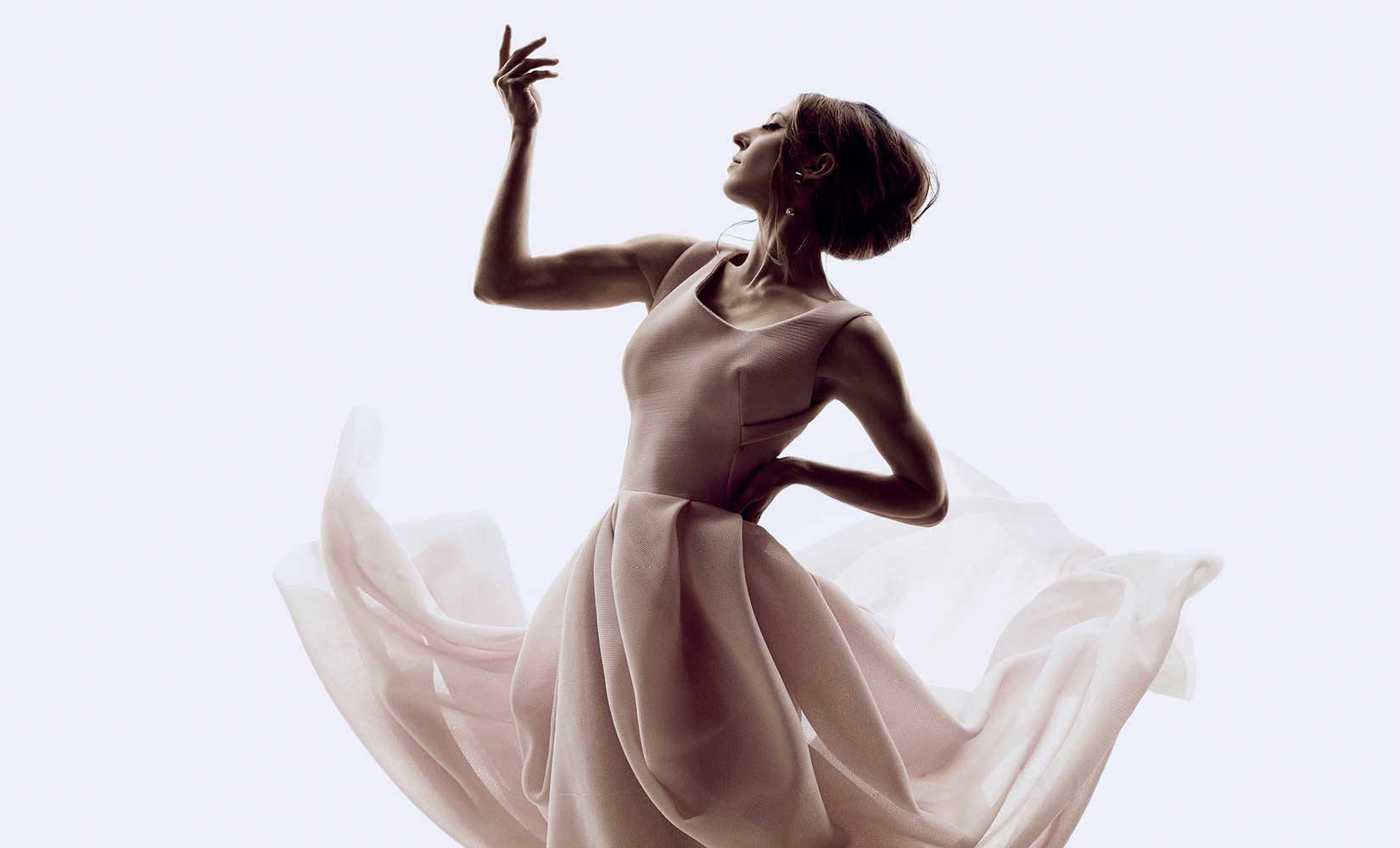 Since its inception in 1973, the Friends have contributed millions of dollars to the Australian Ballet, and created thousands of events. In the last ten years, the Friends have generated over $1,000,000 and presented over 120 participatory events. The money raised from our events and membership goes directly to supporting the Australian Ballet in the form of donations and scholarships.

The Friends of the Australian Ballet NSW Annual Scholarship

The Scholarship shall represent The Australian Ballet School (ABS) annual tuition fees to the value of $10,000. The scholarship is awarded to a student entering their final year of study who is from NSW.

The scholarship was first awarded on 4 December 2016 to Joseph Romancewicz. The 2019 recipient will be announced at our annual mid-year fundraiser, Brunch with the Ballet, on Sunday 25 August.

Originally from Wollongong, Riley received the scholarship while completing her Level 8/Graduate Diploma of Classical Ballet with the Australian Ballet School. Riley started ballet when she was 6 years old at a local dance studio, Beverley Rowles School of Dance under the guidance of Marshall Rowles. Since then Riley has completed The Australian Ballet School’s Interstate Training Programme Levels 5 to 7, achieving the Excellence Award in each. She was selected to compete in the Prix de Lausanne in 2015, where she reached the finals, and in February 2018, represented Australia at the Orchard Ballet Gala in Tokyo. Riley was invited to join the Australian Ballet Company in 2019.

Joseph trained at Joanne Grace School of Dance before being accepted into Level 5 at The Australian Ballet School in 2014. Joseph has just completed Level 7 and his Advanced Diploma of Dance (Elite Performance) with the School and next year will be enrolled in Level 8/Graduate Diploma of Classical Ballet.

He has had a wonderful year in 2016, having been selected to perform in Graeme Murphy’s new work, Almost, which was choreographed for the School and will be presented as part of the Sydney Showcase. Furthermore, Joseph was also one of five students chosen to travel to Beijing in October 2016 to perform Leigh Rowles’ Ascension as part of a series of performances and workshops hosted by Beijing Dance Academy. As a dancer, he is powerful yet expressive, an excellent contemporary mover and a very strong partner. His willingness and eagerness to put in every effort has earnt him the commendation from his teachers to be nominated as a worthy recipient of this scholarship.

The Kelvin Coe Scholarship is given per the discretion of The Friends and awarded by the Artistic Director as a special commendation for Excellence in all areas, both on stage and off. The scholarship is to be used to further the recipient’s development in dance or choreography.

Kelvin Coe OBE was an Australian ballet dancer and the first male artist to be promoted from the corps de ballet to principal dancer with the Australian Ballet. He died of AIDS related illness in 1992. To mark his contribution to ballet in Australia, Coe was appointed an Officer of the Order of the British Empire in 1980. Within the gay community, he is remembered in a panel in the Australian Aids Quilt.

In 2016 the Kelvin Coe Scholarship was awarded to the exceptionally talented Drew Heddich (Corps de Ballet) who stated:

My aim is to enhance my knowledge of dance around the world, focusing on the difference in style and technique within the universal language of dance. I hope to return to the Australian ballet with a much greater appreciation and understanding for the art form, along with inspiration that will allow me to progress my career into the future. 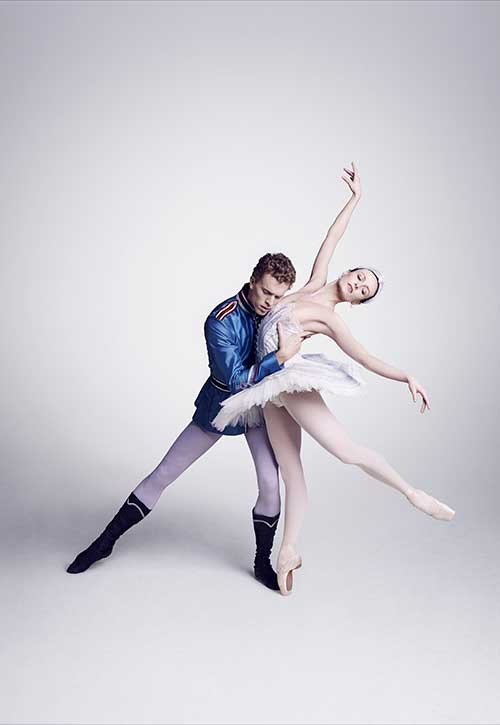