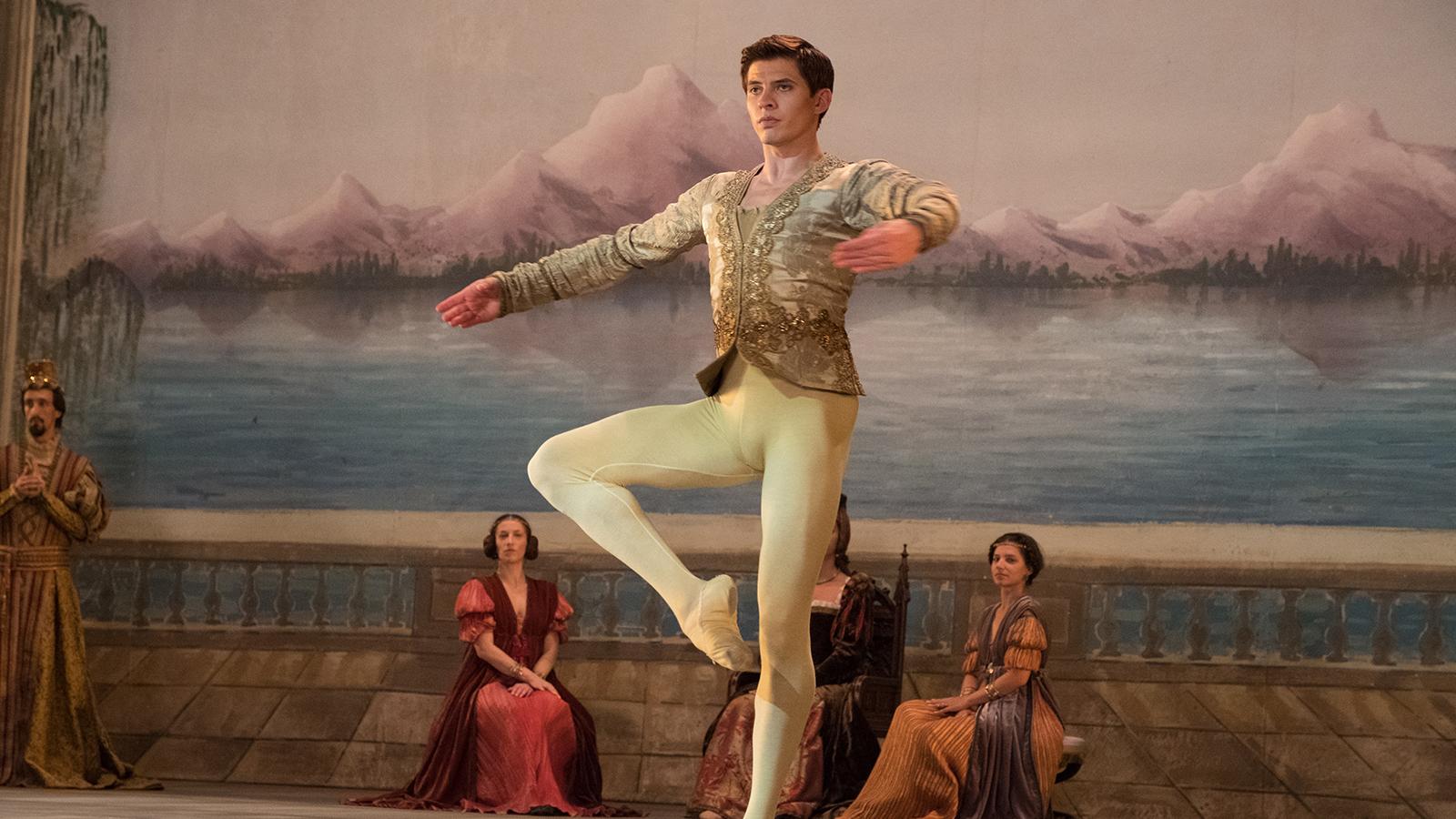 The Friends of the Australian Ballet, in association with the Sydney Film Festival, are delighted to offer our Members the opportunity to attend three ballet genre films The White Crow, Yuli, and The Heart Dancers.

Ralph Fiennes’ film tells the exhilarating story of Rudolf Nureyev’s defection to the West, capturing both his exquisite talents and the era’s explosive political situation.

In 1961, at age 22, Nureyev travels for the first time outside the Soviet Union, joining the esteemed Kirov Ballet Company on a tour to Paris. There he revels in the city’s sophistication, gorging himself on the artistic and cultural offerings, and also finds a refreshingly open attitude to sexuality. Nureyev’s eagerness to befriend artists in the Parisian scene begins to anger the zealous KGB officers who strictly monitor the dancers. In a stand-off at an airport, Nureyev is faced with a devastating dilemma. Featuring a fantastic central performance by dancer Oleg Ivenko, the film juxtaposes Nureyev’s triumphant tour of Paris with flashbacks to his poor childhood, resulting in a fascinating portrait of the complex ballet legend.

2018 | 128 minutes | In English and Russian with English subtitles | Biography