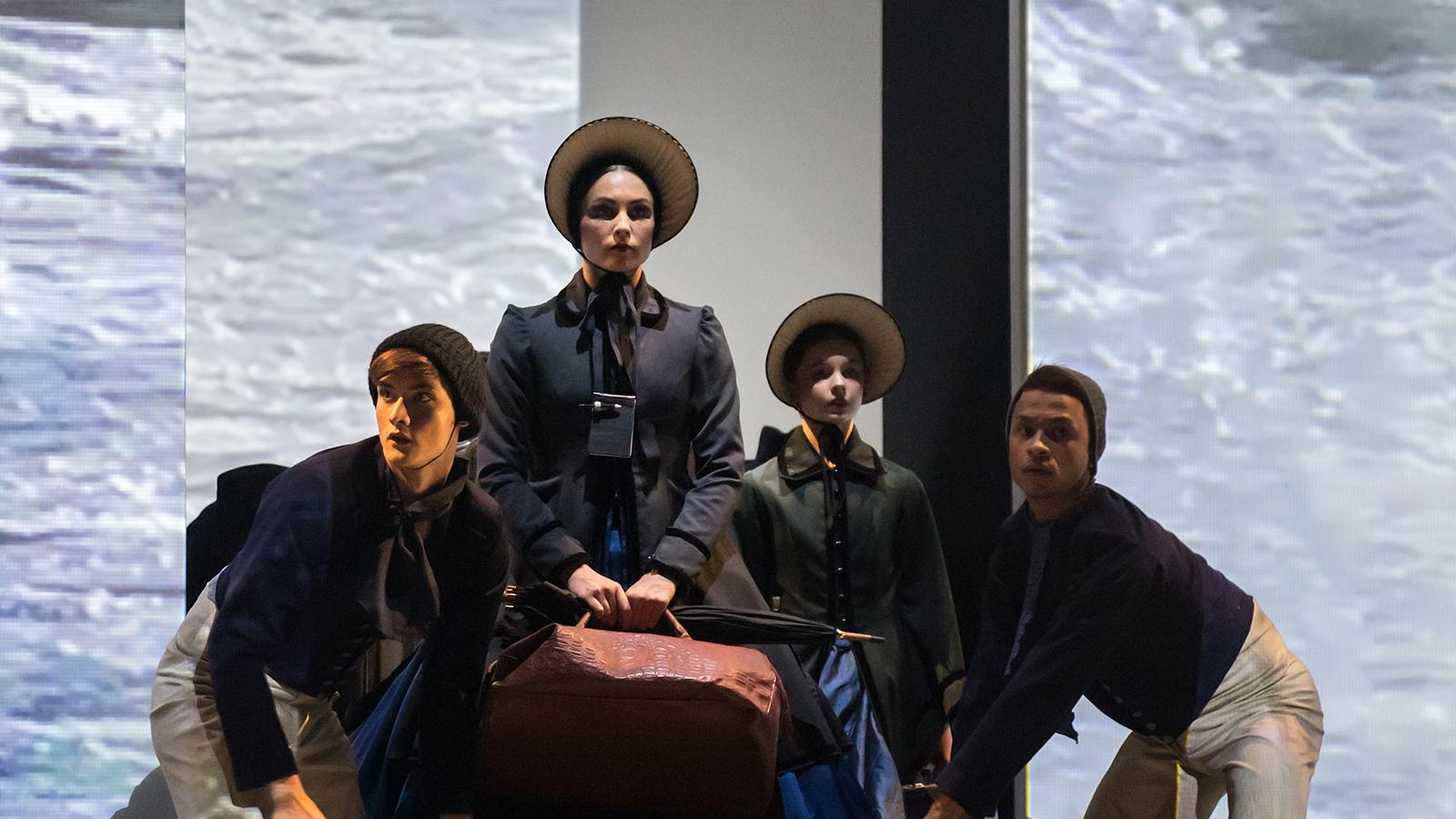 The Friends of the Australian Ballet, in association with the Sydney Film Festival, are delighted to offer our Members the opportunity to attend three ballet genre films The White Crow, Yuli, and The Heart Dancers.

The re-imagining of the iconic feature, The Piano, by two Czech dancers working with the Royal New Zealand Ballet: uncharted territory for all involved.

In 2015, celebrated Czech choreographer Jirí and his twin brother production designer Otto Bubenicek created a one-act performance inspired by Jane Campion’s 1993 film. Three years later, the Royal New Zealand Ballet commissioned them to extend the work, aiming for a premiere performance in just four weeks. The twins had never been to New Zealand before, and it’s clear they knew little of its history or Maori culture before arriving. The stage is set for a clash of cultural misunderstandings, despite the best efforts of Māori advisor Moss Patterson. The progress of the production, documented from audition (including casting the Anna Paquin role) to opening night, is filled with intense drama, expressive dance moves, and stunning imagery.