Nutcracker: The Story of Clara 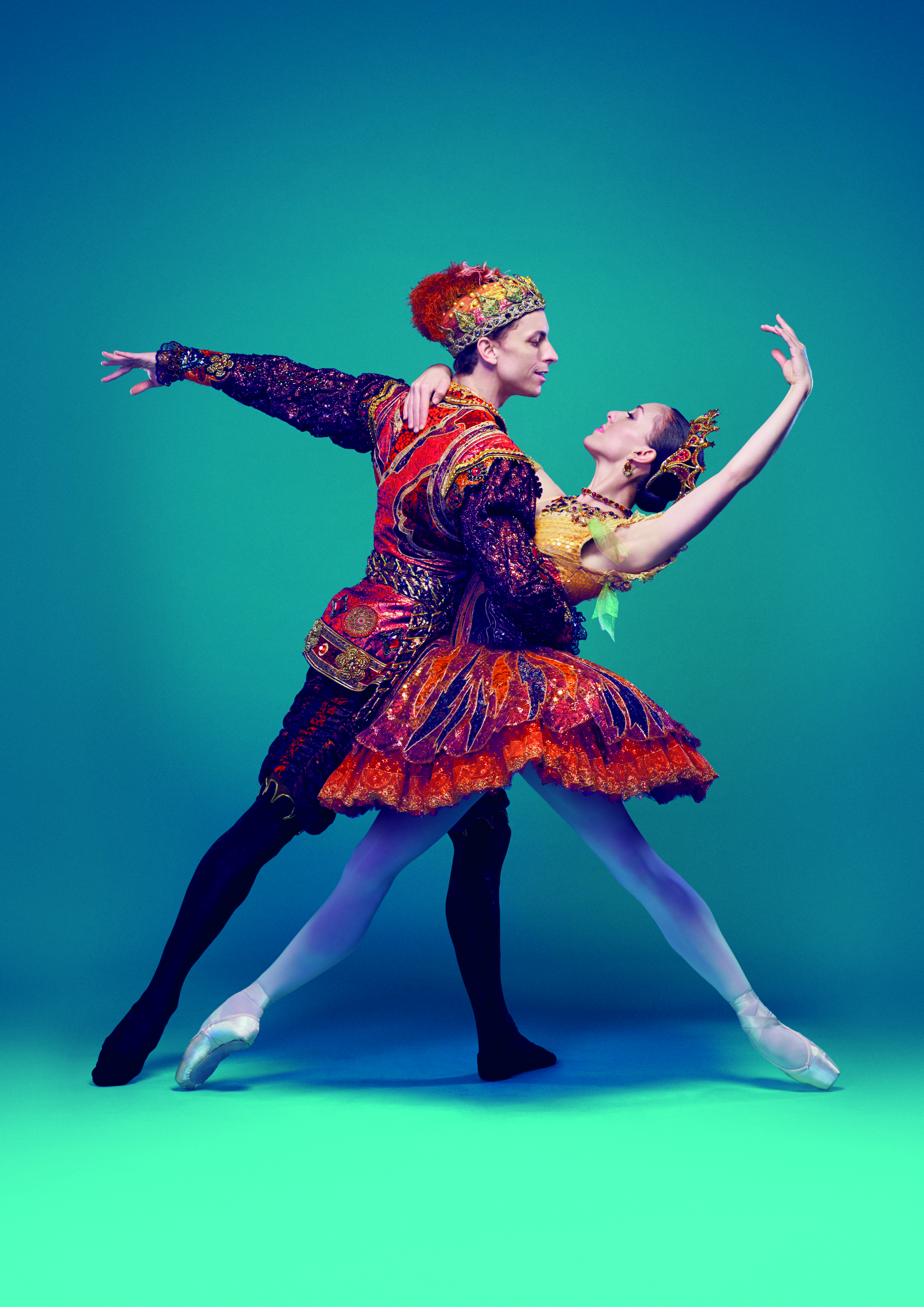 From its first performance in 1992, Graeme Murphy’s Nutcracker – The Story of Clara was recognised as a masterpiece
The Age
Graeme Murphy’s acclaimed reimagining of The Nutcracker, like his Swan Lake, masterfully weaves together the enchantment and fantasy of the beloved classic with emotional depth and a modern perspective.
Clara, a former star of the Ballets Russes, has settled in Australia. On Christmas Eve, nearing the end of her life, she relives her past: her childhood in Imperial Russia, the Revolution, her travels and her triumphs on stage. Murphy mines the grand sweep of her history for universal truths about love, loss and resilience, exploring the colours and textures of Tchaikovsky’s marvellous score. Designs by the revered Kristian Fredrikson powerfully evoke Clara’s world, from the shimmer of an Australian summer to the glamour of Tsarist Russia.
114 MINS IN ALL / 1 INTERVAL
Murphy transforms The Nutcracker’s famous snowflake scene into Clara’s memory of her St Petersburg childhood.
Clara’s performance of The Nutcracker’s grand pas de deux is an opulent set piece with Ballets Russes-inspired costumes.