An Afternoon with David Hallberg 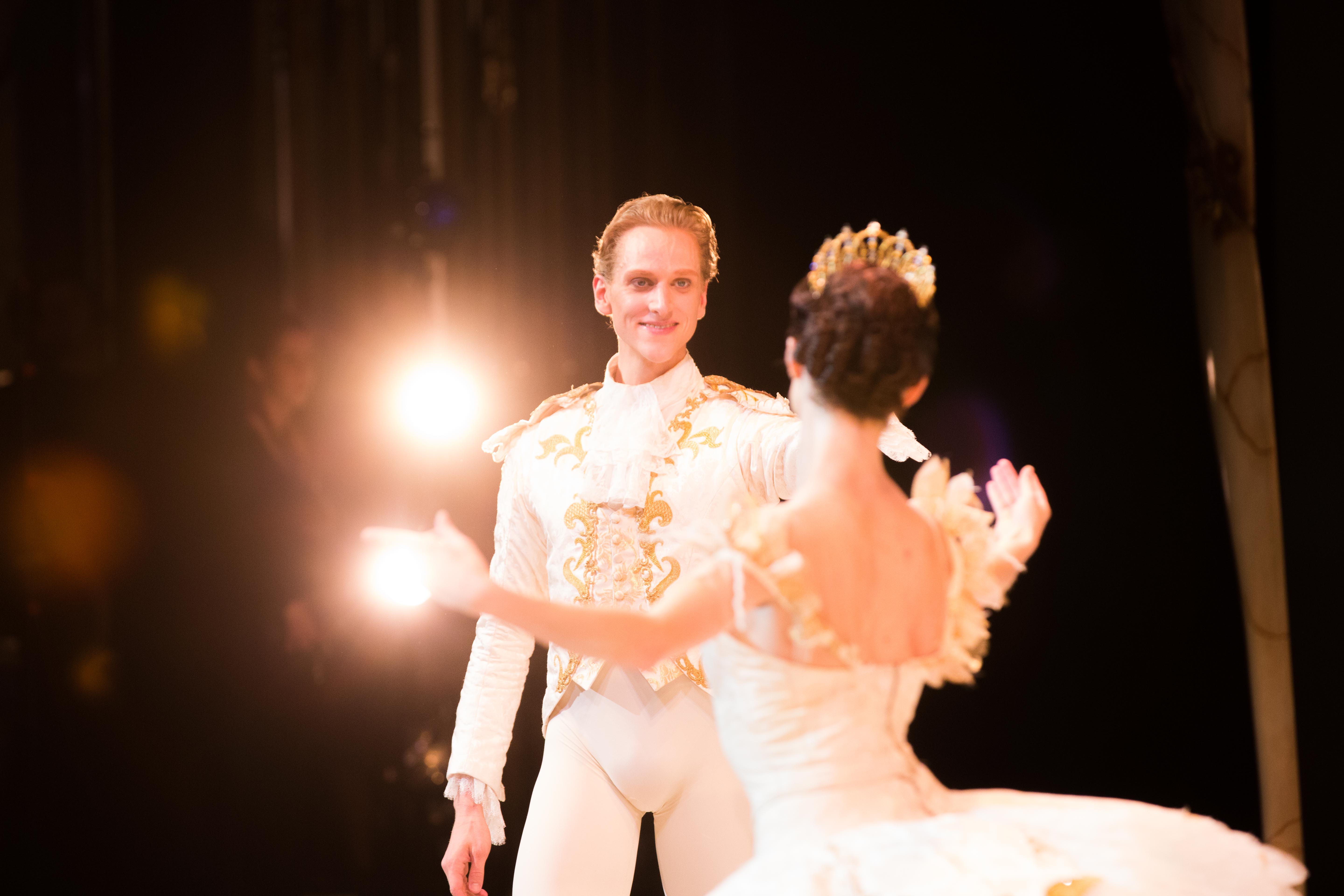 An Afternoon with David Hallberg
In conversation with Brooke Lockett
Sunday 20 August, 2pm to 4pm

The brilliance of David Hallberg’s artistry, and his ability to make any role – classical or contemporary – his own, cannot be overstated. He is one of world’s most celebrated male ballet dancers, recognised by critics and audiences alike.

In 2011, then Principal Artist for the American Ballet Theatre, David made history when he became the first American to simultaneously join the Bolshoi Ballet under the title Premier Dancer. He has dazzled audiences around the world, as guest artist with The Australian Ballet, The Mariinsky Ballet, The Paris Opera Ballet, Teatro alla Scala, The Tokyo Ballet, Kiev Ballet, Royal Swedish Ballet and Opera di Roma, among others.
In June 2014, a severe ankle injury and the failure of subsequent treatments threatened to end it all, robbing David of his raison d’être and depriving audiences from experiencing the hypnotic power of his artistry. In November 2015, unsure if he would ever dance again, he booked a one-way ticket to Melbourne to work with The Australian Ballet Medical team.

In December 2016, David returned to the stage triumphant, performing the role of Franz in Coppélia at the Sydney Opera House. He has since became the first Principal Guest Artist of The Australian Ballet.

Join David in an intimate conversation with Brooke Lockett. Hear first-hand of his remarkable journey, his courage and dedication. Be inspired by his story of rediscovery in this exclusive event for the Friends and Patrons of The Australian Ballet.