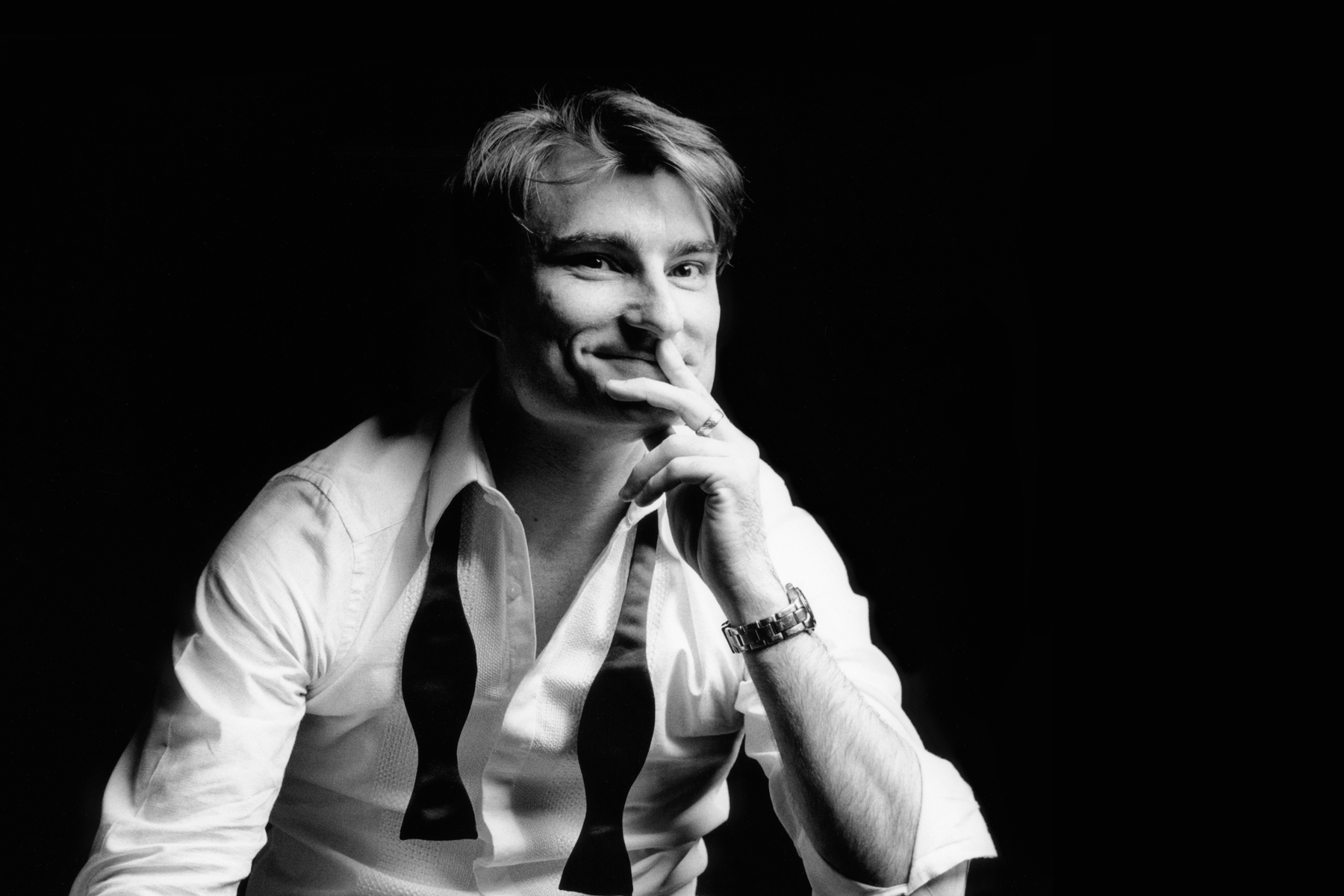 On Wednesday 28 April 2021, The Friends held a gala luncheon to thank and farewell David McAllister AM for his years of service to both The Australian Ballet and the arts in general.

During the event, David was surprised when the event took a turn and became David McAllister: This Is Your Life.

David McAllister: This Is Your Life was hosted by Elizabeth Toohey, current Ballet Mistress of The Australian Ballet and long-term dance partner and close personal friend of David’s. Elizabeth delighted David with a line-up of guests either in person or by video who recounted charming and cheeky stories from David’s extraordinary career. 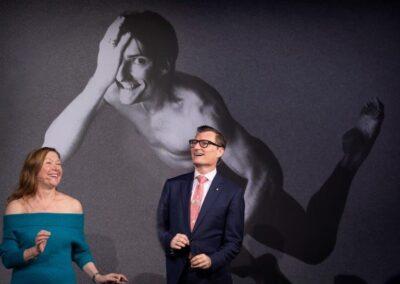 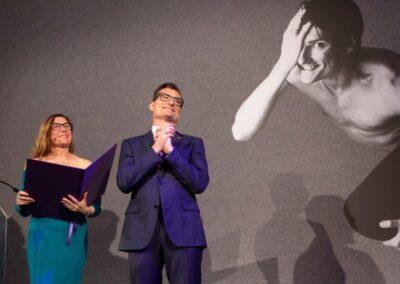 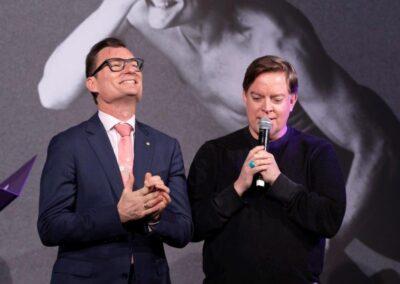 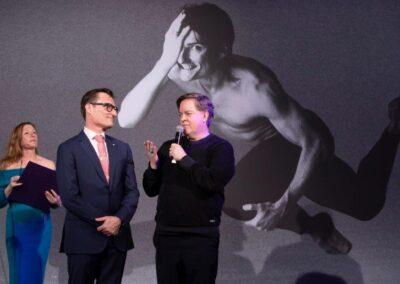 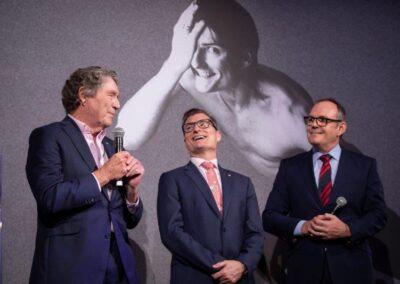 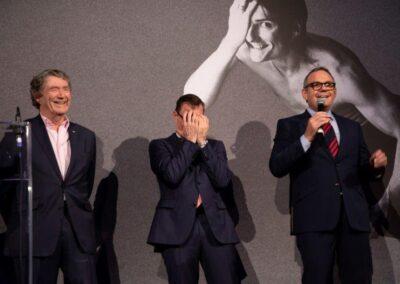 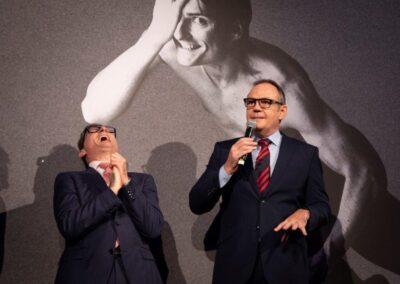 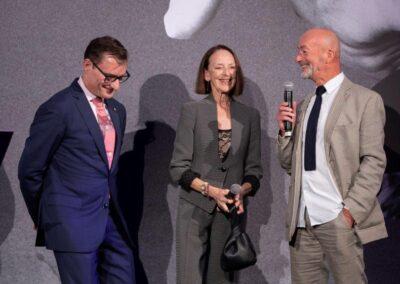 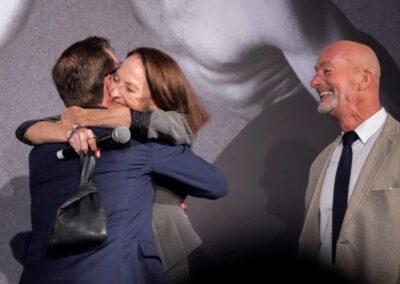 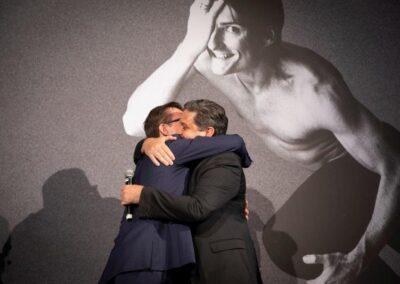 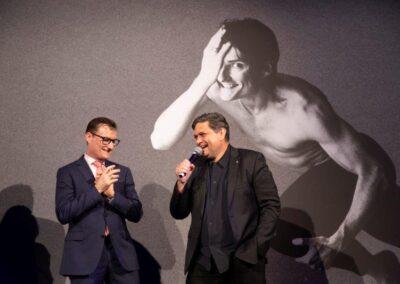 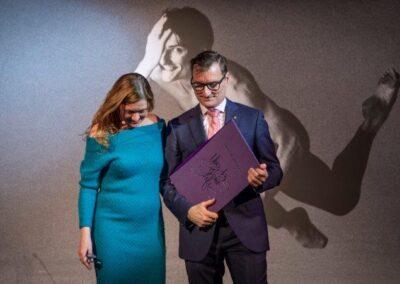 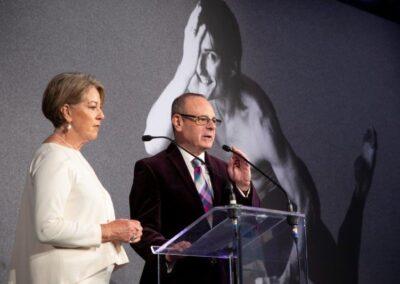 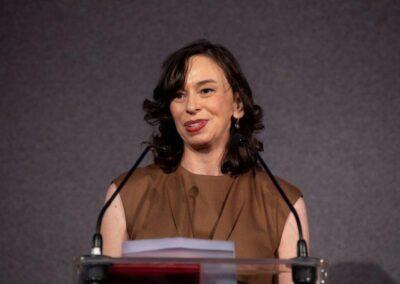 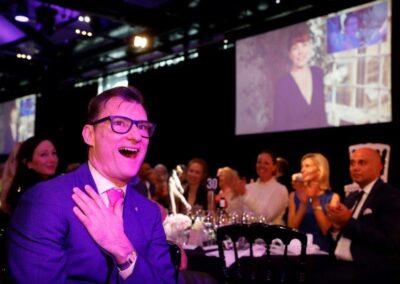 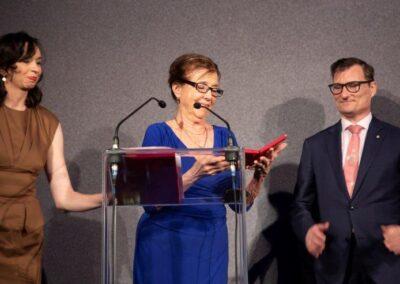 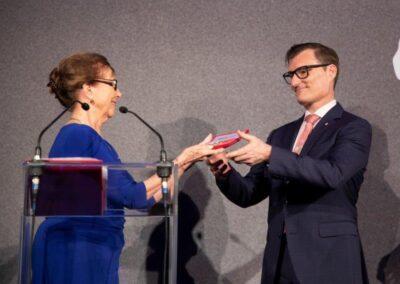 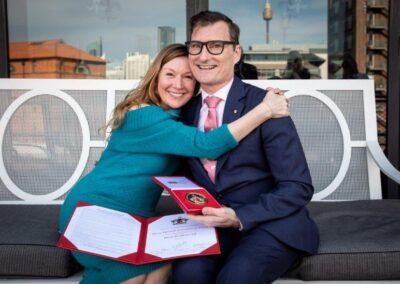 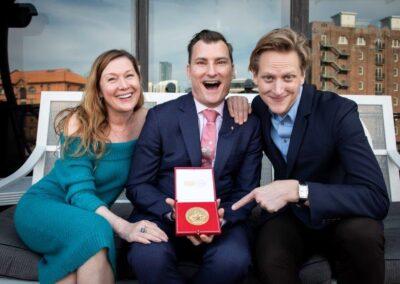 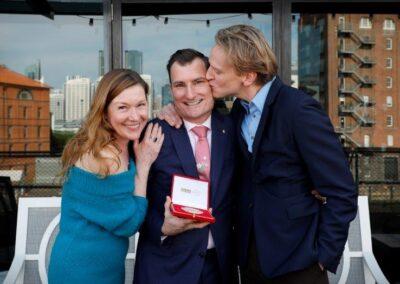