Artifact Suite
The American choreographer William Forsythe revolutionised the European dance scene, reimagining classical technique and challenging his dancers with extended shapes. Devotees of his In the Middle, Somewhat Elevated, shown most recently as part of The Australian Ballet’s Vitesse program, will relish experiencing the ensemble work that defined his groundbreaking style: clarified speed, extensions of form and dynamically fast weight changes. Bach’s sublime Chaconne for solo violin is contrasted to the repetitive urgency of piano pieces by composer Eva Crossman-Hecht.

On sale until 23 April

* A $1 booking fee will be charged per ticket
** If you require wheelchair or accessible seating, please contact the office directly on 02 9252 7322 to book. 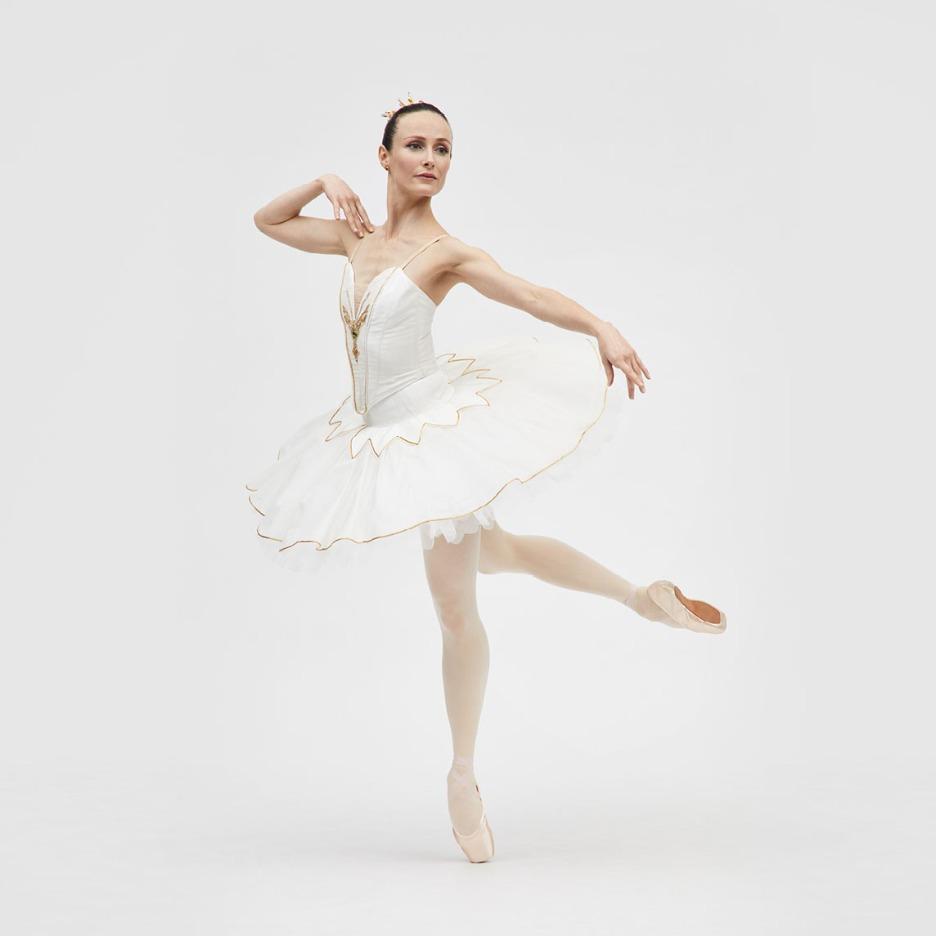 The Counterpointe Final Dress Rehearsal is going ahead with capacity in line with current NSW Government restrictions. This capacity may change. All sales are subject to The Friends COVID Ticketing Policy.

If you selected to receive a credit for any performances or events that were cancelled in 2020, you can use this credit to book for this performance. To book using your credit or check your current balance, please call the office on 02 9252 7322.

The Sydney Opera House currently requires that all guests wear a mask at all times while inside the foyers and theatres, including during the performance. Children 12 years and under are exempt.

The Friends are working hard to make you feel confident returning to the Ballet in 2021!

The Sydney Opera House and its food and beverage centres are registered as COVID Safe businesses with the NSW Government. To ensure a safe and comfortable environment for everyone, the Opera House has introduced a number of new safety measures including:

Please bring and wear a mask when attending a performance at the Opera House. Patrons are required to wear a mask at all times while inside foyers and theatres, including during the performance. Children 12 years and under are exempt. All patrons and visitors must check-in via QR code on arrival. 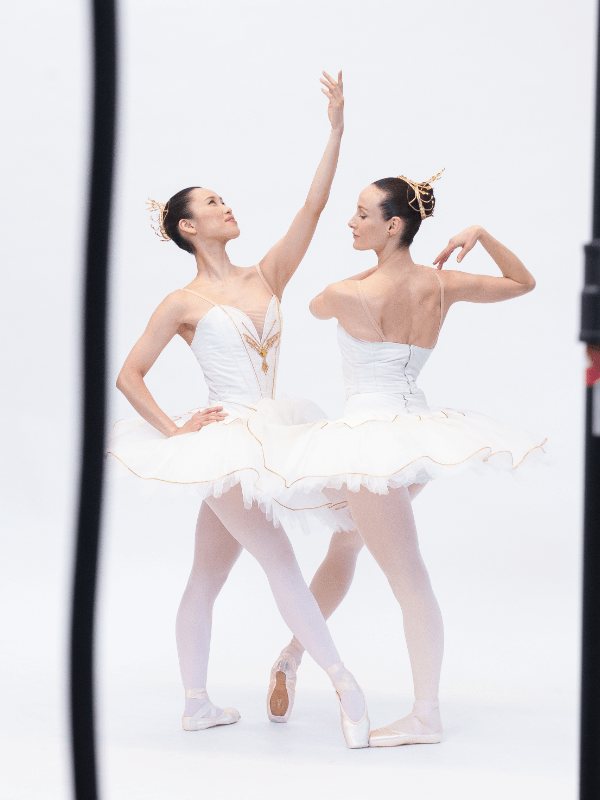