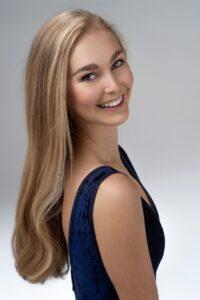 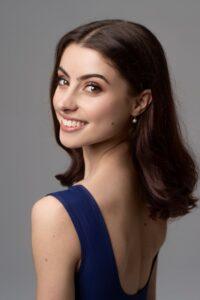 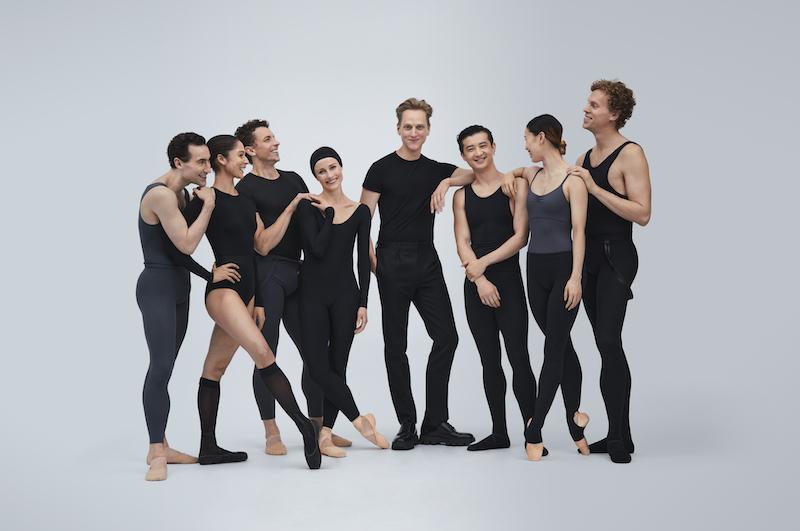 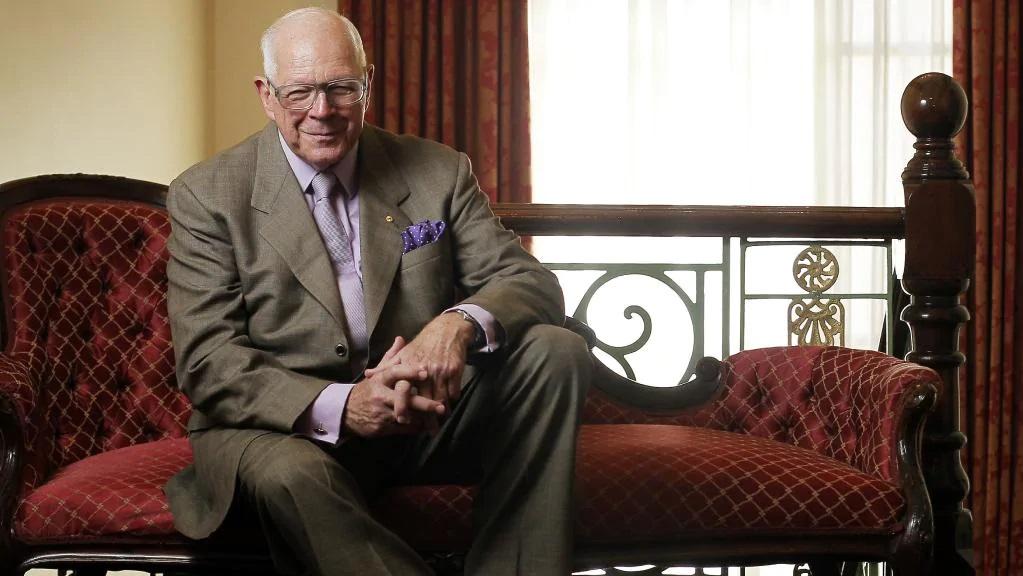 Twenty years ago this month, Australia welcomed the world to Sydney. Leo Schofield was the Artistic Director of the 2000 Sydney Olympic and the 2000 Summer Paralympics arts festivals. He has enjoyed a long and distinguished career as a journalist, critic, creative arts festival director, and trustee of countless arts and cultural organisations.

Join The Friends for a warm convivial online conversation with Leo Schofield as we explore his passion for the performing arts, involvement with the Paris Opera Ballet and revisit fond and funny Olympic moments from Sydney 2000.