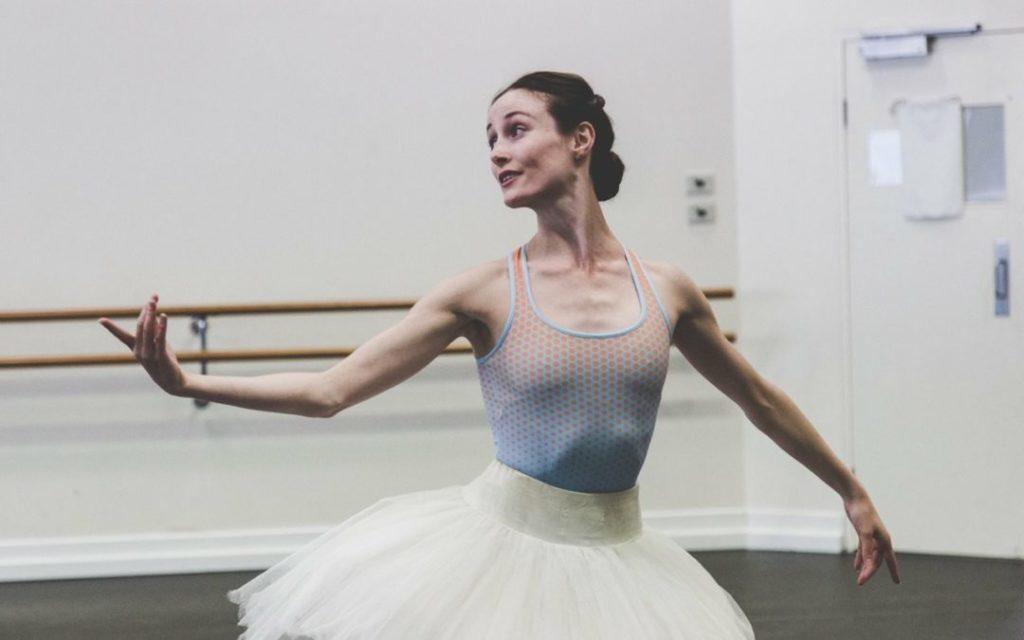 The Australian Ballet’s Amber Scott, who was part of the La Trobe’s online conversation 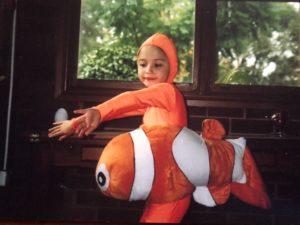 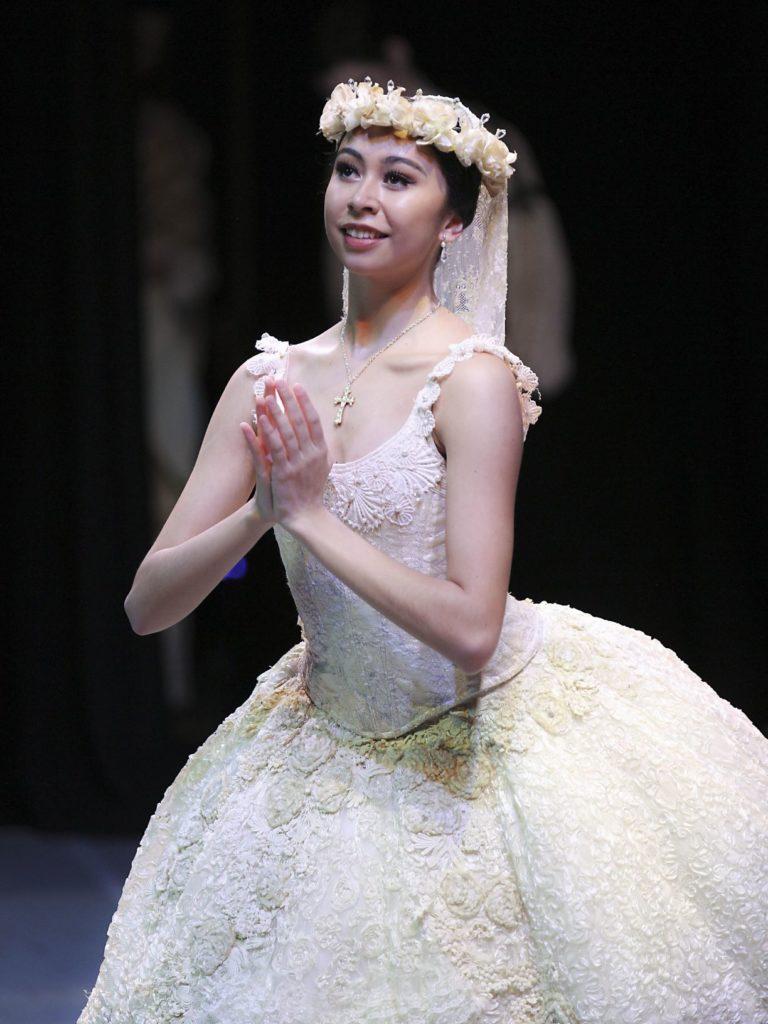 Tell us a little about your experience of performing in Coppélia?

Coppélia was a ballet I had never performed before so it made this experience even more rewarding. I was lucky enough to be selected by both Lisa Pavane and David McAllister to take on the difficult role of the “Prayer” solo. Whilst in Albury, David McAllister visited to watch us perform and offered some useful tips and advice that he said helped Robyn Hendricks master those penches. I also enjoyed performing other roles such as “Hours”, “Mazurka” and “Spanish Doll”.

Do you have a favourite character or moment in Coppélia?

I particularly loved watching the wedding pas de deux performed by Swanilda and Franz in Act 2, as it was such a challenging pas de deux to execute, which they always made look easy. I also loved the “Doll scene” at the beginning of Act 2 where all the dolls come to life. It was always an entertaining scene that would get the audience laughing and even us dolls too! (Luckily we were wearing masks that covered our smiles)

What was touring regionally like with The Australian Ballet?

What I loved most about touring regionally was exploring these beautiful locations I would have never probably visited if not on tour. It was so gratifying to know that our presence in these small towns meant so much to these people and for me that made performing for them even more special.

I felt this tour was extremely well organised and I was always well prepared for what each location was like. Luckily I had prepared myself in terms of cooking my own meals previous to going on tour as a lot of people were forced to resort to 2 minute noodles!!

Where exactly did you go on the tour?

We started with a long drive to Griffith (NSW), then Wagga Wagga, Shepparton, Albury and Warragul (VIC). From there we flew to Tanunda and finished off in Mount Gambier (SA).

Do you have any favourite or funny moments from last year’s tour?

One of my favourite moments on tour was when one of my classmates was performing the role of the ‘Coppélia Doll’ in the opening scene. It was when she started performing her ‘doll-like’ movements that her headdress got stuck in the netting of the balcony and she couldn’t move! Thankfully Dr Coppelius came to the rescue and the show went on as it always does.

What are you currently focusing on or looking forward to in the world of ballet?

Putting current circumstances aside, I look forward to being welcomed into The Australian Ballet family and to further my relationships with my fellow colleagues and staff members. I am excited for what the future holds especially with the new director David Hallberg taking over next year. Being so fresh into the company I haven’t been able to form a connection with Mr Hallberg yet but look forward to working under his leadership and his strategy for the future direction of the company.

How have you found working from home during the COVID-19 period? What challenges have you faced and what have you enjoyed?

Due to Covid-19, I have spent my time isolating in Sydney with family. My two sisters returned from their studies in New Zealand to also isolate in Sydney, so what used to be a peaceful household of three quickly turned into a chaotic household of six! It was lovely to have the family back together again as it was the longest period of time I had been home since moving out at the age of 14.

I decided to isolate in Sydney mainly because of space issues I had back in Melbourne as I share an apartment with two other TAB dancers in a small apartment.

What I have struggled with during this time is not having the resources and equipment available to me to maintain the level of strength and fitness that I was at before lockdown. In addition to this, although TAB generously gave each dancer a square metre of tarkett, I have struggled to adapt to this change of working in a much smaller space.

On the bright side, The Australian Ballet have done an amazing job of keeping us all connected, especially us first years, ranging from phone calls twice a week to check in on our physical and mental wellbeing to online cooking classes where we have fun getting to know each other as well as learn how to cook delicious meals!

I look forward to finally working in the studios again and although it has been a very interesting start to my ballet career it is definitely one I will never forget!