Need a thing or two to read? Here are some of our favourite books about ballet!

A Body of Work 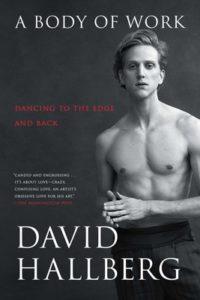 Kicking off the list with The Australian Ballet’s future Artistic Director, David Hallberg’s A Body of Work was released in 2018. From a childhood marred by bullying, he grew to become the first American dancer to join the Bolshoi as a Principal Artist, before injury threatened his career a couple years ago. His fantastical tale is written here, and is a great way to meet our future Director!

Dancing Under the Southern Skies: A History of Ballet in Australia 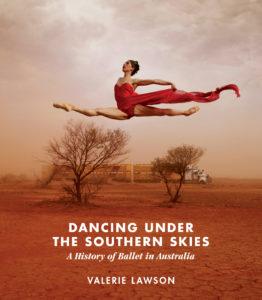 How did the Australian Ballet come to be? A vivid illustration of influential figures and companies that have shaped Australia over the past 9 decades. From Company founder Peggy van Praagh, to beloved Soviet Ballerina troupes, this book beautifully details the foundations of Australian culture.

Grab a copy signed by Valerie Lawson from FAB

Life in Motion: An Unlikely Ballerina 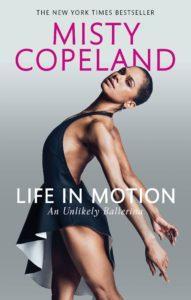 “Picture a ballerina in a tutu and toe shoes. What does she look like?”

Misty Copeland, the only African-American ballerina currently dancing with the American Ballet Theatre, has always defied expectations. Beginning ballet late at age 13 as an ‘undersized’ and ‘anxious’ girl, nobody guessed she’d become an international star. From her first auditions to her first stage debuts, watch how she keeps pushing the ballet world over their toes. 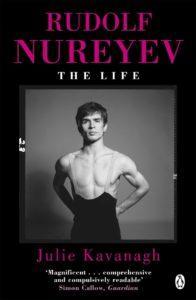 How does a poor, Tartar peasant end up in the most esteemed circles of London, Paris and New York? Nuryev’s dramatic defection from Russia created a press frenzy and a Cold-War crisis in 1961, yet he still restaged Russia’s sophisticated performances of Swan Lake, The Nutcracker and Romeo and Juliet for the West to see. 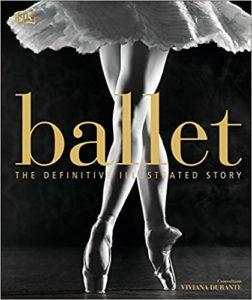 The history of ballet told in all of its entirety, in the format it thrives in- a collection of impressive and rare photographs covering all key figures, pieces and performances, with intriguing facts about their reception and development. An essential story that engages with over 70 famous performances, it remains a timeless gift. 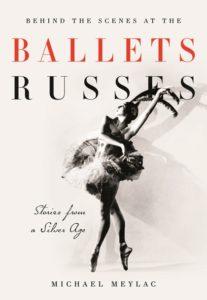 The Ballets Russes was perhaps the most iconic, yet at the same time mysterious, ballet company of the twentieth century. Inspired by the unique vision of their founder Sergei Diaghilev, the company gained a large international following. In the mid-twentieth century – during the tumultuous years of World War II and the Cold War – the Ballets Russes companies kept the spirit and traditions of Russian ballet alive in the West, touring extensively in America, Europe and Australia. This important new book uncovers previously-unseen interviews and provides insights into the lives of the great figures of the age – from the dancers Anna Pavlova and Alicia Markova to the choreographers Leonide Massine, George Balanchine and Anton Dolin. The dancers’ own words reveal what life was really like for the stars of the Ballets Russes and provide fascinating new insights into one of the most vibrant and creative groups of artists of the modern age. 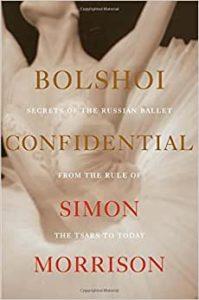 From acid attacks to bombs and communism, Russia’s Bolshoi Ballet has battled against their own reputation and survived for over 250 years of political and cultural upheaval. A defining Company for Russian art and ballet itself, Bolshoi Confidential is an educational and insightful history of one of the world’s leading ballet companies, and the many twists and turns to the top.