With Dyad 1929 currently taking the stage on Ballet TV, we thought it was time for a new puzzle!

Commissioned in 2009 for the Company, Dyad 1929 was the first work performed by The Australian Ballet from Wayne McGregor, a then emerging choreographer. Unpicking themes of exploration, discovery and invention, this contemporary piece is the perfect example of the bold choreographic language McGregor is known for. 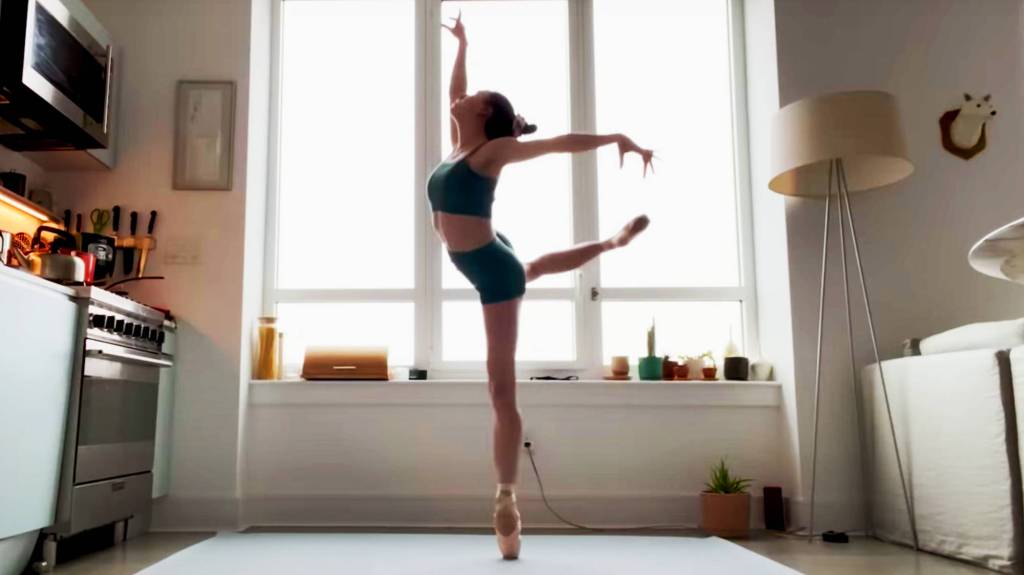 Misty Copeland made history as the first African American Female Principal Dancer with the prestigious American Ballet Theatre. She is credited as saying dance is her ‘superpower’. New York based Misty has been using her star power to help uplift fellow dancers. She enlisted 31 of her ballerina friends to lace up their pointe shoes and raise money for coronavirus relief through her newly launched Swans for Relief. So far they have raised just under $250,000.

For more info about Swans for Relief, or ways to donate, click here.

We recently featured A Ballerina’s Tale, the documentary about Misty Copeland’s journey through dance in our list of top Ballet films to binge in isolation. See the rest of the list here.

A day in the life of a Principal Dancer 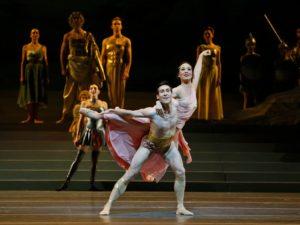 Brett Chynoweth recently spoke to the ABC about what the life of a Principal Artist with The Australian Ballet looks like in our current situation.

Growing up in Melbourne, Brett began dancing at the age of five. He joined The Australian Ballet in 2009, after training at The Australian Ballet School. Brett was the recipient of the DR HC (Nuggett) Combes Travelling Scholarship which enabled him to train in New York and Toronto. He was promoted to Principal Artist at the end of 2018 and you can watch some of Brett’s performance highlights here.

While walking us through his daily routine, Brett reveals some of the difficulties of training at home, as well as the incredible support he, and all the dancers, are receiving from The Australian Ballet.

Hear about Brett’s day below. 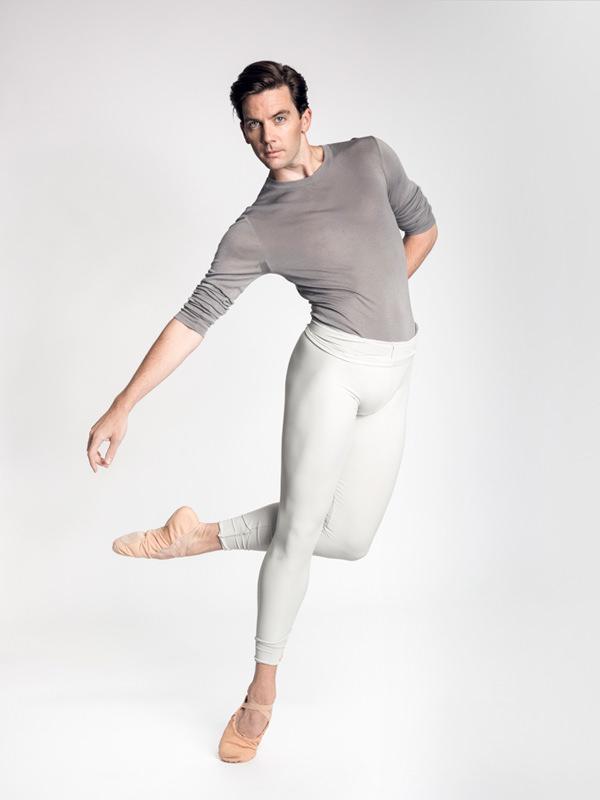 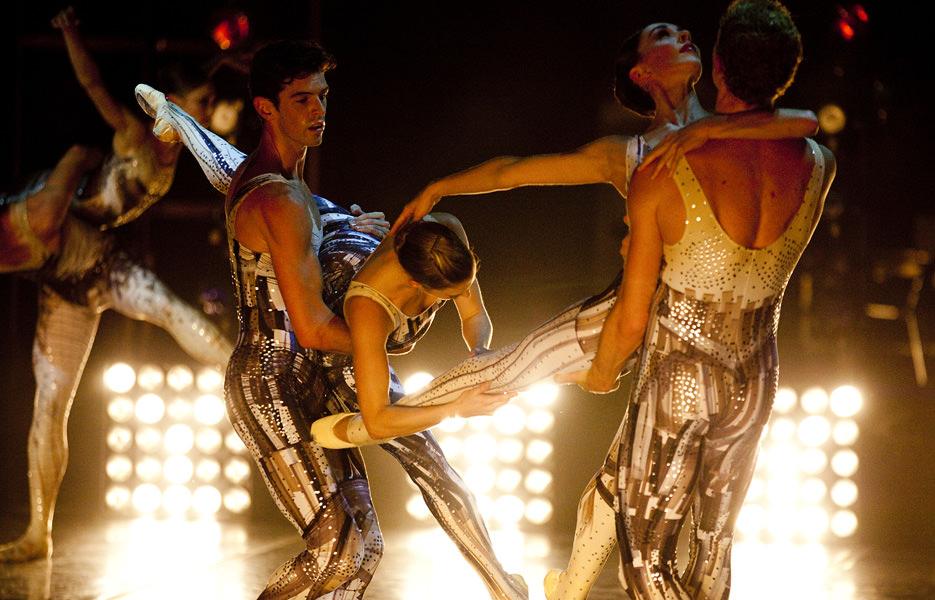 It’s been almost two months since distancing began, and it’s safe to say our movie lists are slowly dwindling down. We’ve collated some of our favourite ballet-themed movies and documentaries into this list to make sure our Friends get their ballet-fix!

This list is in no particular order, as we couldn’t bear to rank them! 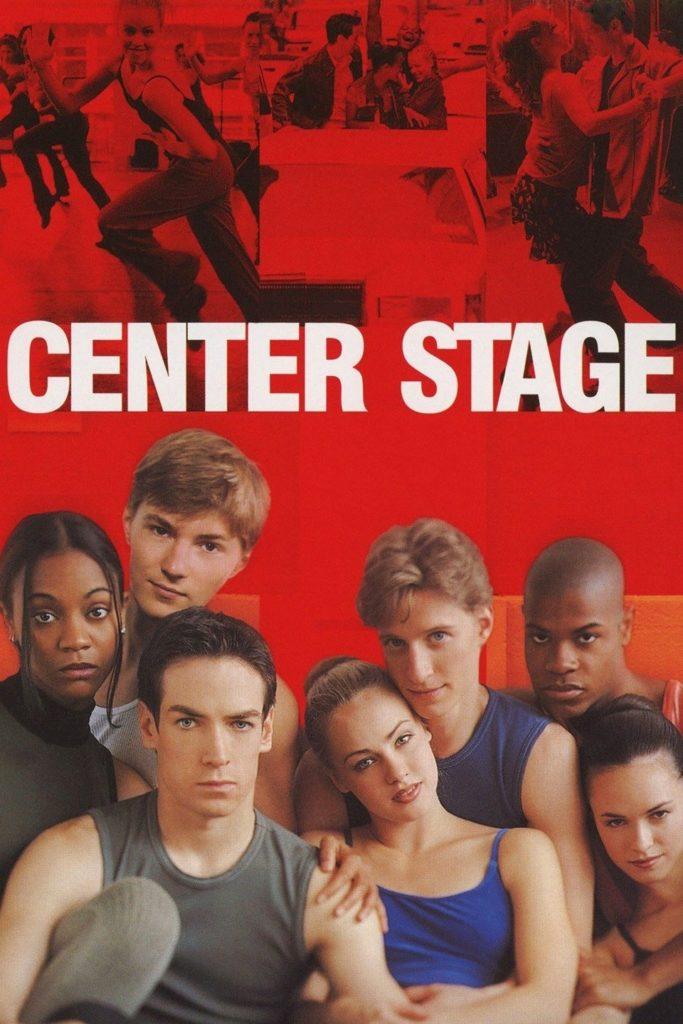 Ballet’s not all turns and tutus. Follow the new students of the American Ballet Academy as they face the challenges and setbacks of making it in the ballet world. One doesn’t have the ‘body.’ The other has a poor ‘attitude.’ And another lacks the ‘heart.’

Watch on Youtube or Google Play from $3.99.
Stream on Netflix 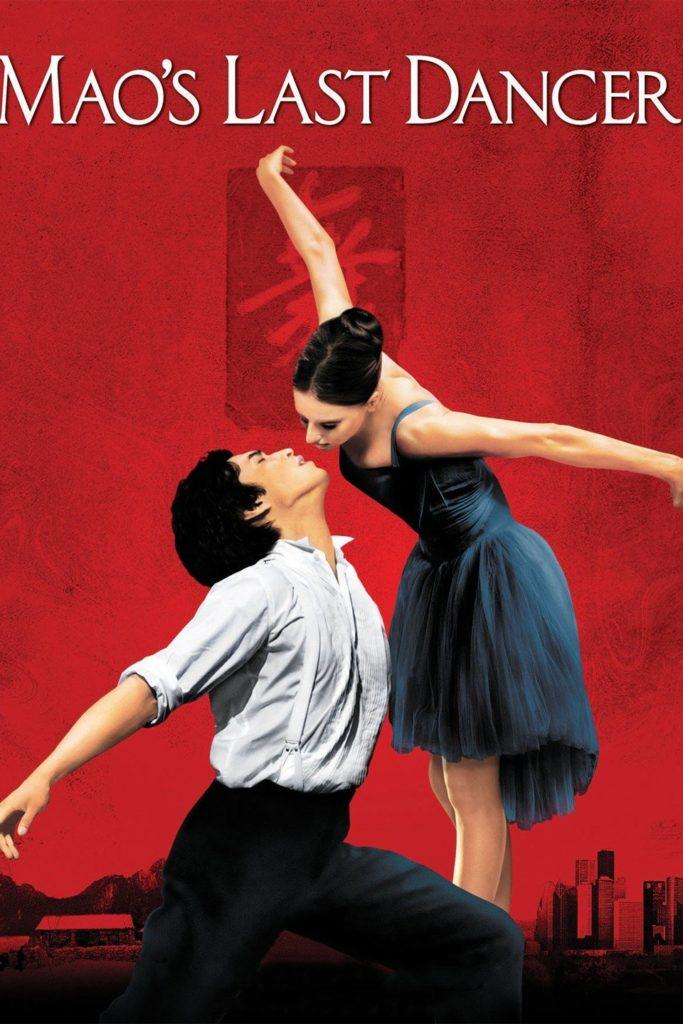 Growing up in Maoist China, Li Cunxin never challenged or dared questioned his world. At 11, he was chosen by the state to move to Bejing and train as a ballet dancer. But when sent to an American Ballet Summer School, this facade begins to shatter.

Bonus points for this film as the Friends ran the Sydney premiere! Also, Australian Ballet’s own Chengwu Guo acts as teen Li Cunxin!

Watch on Youtube or Google Play from $3.99.
Stream on Stan 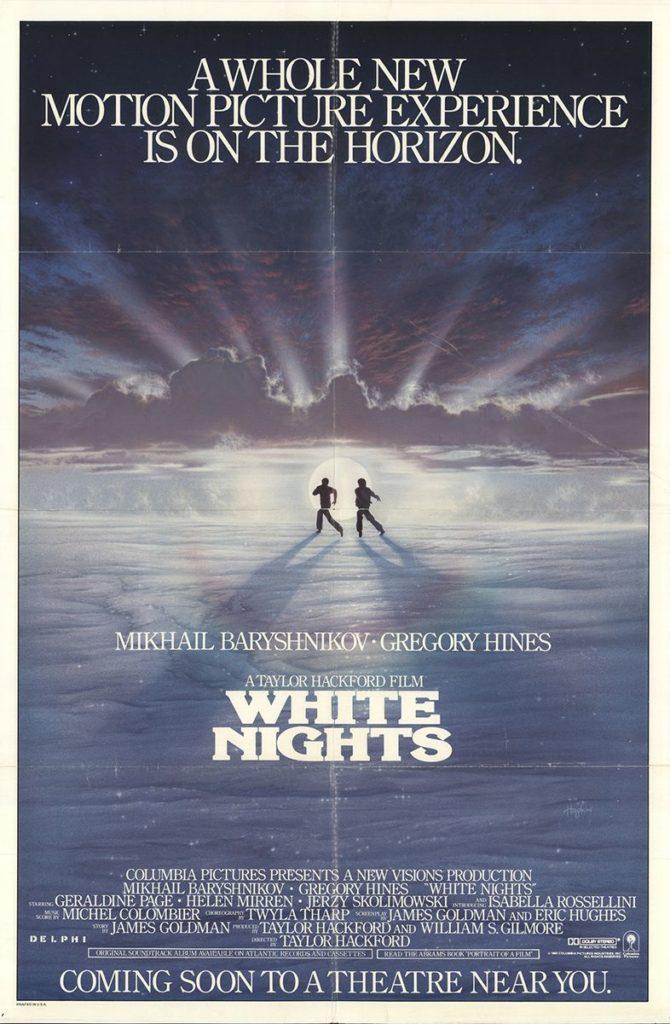 Kolya Rodchenko, a defective Russian ballet dancer is forced to return to his homeland after being discovered. The KBG intend for him to return to the Kirvov Academy of Ballet, but after he befriends an American expat, he can’t give up on his dreams of freedom and escape. 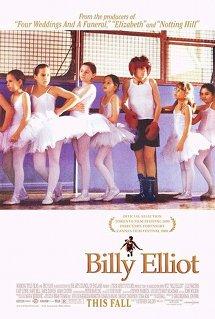 Set in the 1984 UK miner’s strike, follow little Billy Elliot as he tries his hardest to follow his passion for dance and his dream to become a professional ballet dancer. However, ‘ballet’ just isn’t what 11-year-old boys should do.

Watch the trailer here: https://www.youtube.com/watch?v=0g1YvKDdIfc
Watch on Youtube or Google Play for $3.99. 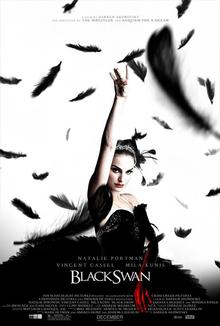 Nina achieves the dream of all ballerinas – she is cast as the White Swan, Princess Odette. However, when the artistic director decides others may suit the role better, she slips slowly into madness.

Watch the trailer here: https://www.youtube.com/watch?v=5jaI1XOB-bs
Watch on Youtube or Google Play for $4.99. 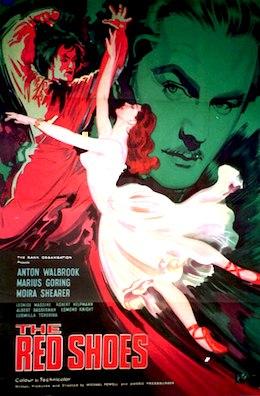 An oldie but a goodie, Victoria Page is torn between her passion with dance and her passionate love with a young composer. With her life mirroring her character in the ballet, Victoria may be dancing to her death. 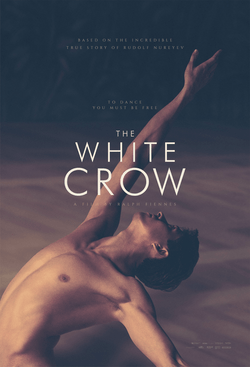 Rudolf Nureyev travels to Paris to further and fulfill his dream to become a professional ballet dancer. However, resistance from KGB officers put this dream, as well as Rudolf’s life, in a dangerous situation.

Some of our members attended screenings for ‘The White Crow’ last year, but it’s definitely one to re-watch!

Watch the trailer here: https://www.youtube.com/watch?v=BklqjGWxNMs
Watch on Youtube or Google Play for $5.99. 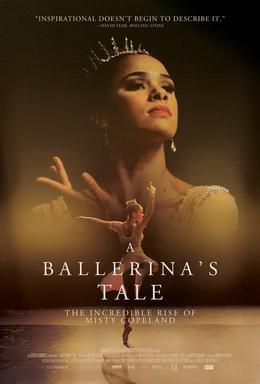 Ballet was all about fitting the ‘mold.’ Until Misty Copeland pirouette’d it all upside-down. From starting ballet ‘late’ at 13, to not having the “ideal” body type, and finally, to being the FIRST African-American Principal Ballerina at ABT. Follow Misty’s tale in this documentary about her story!

Watch the trailer here: https://www.youtube.com/watch?v=6Y2h6fz2XzQ
Watch on Youtube or Google Play for $5.99. 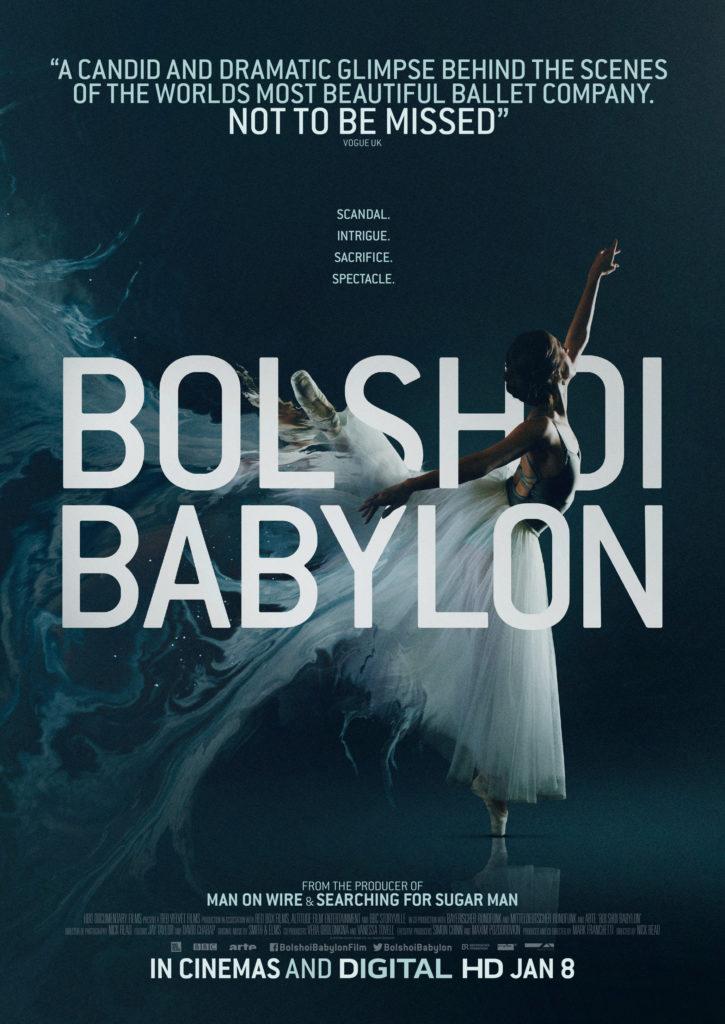 Seeking to uncover answers and secrets about the scandal surrounding the Bolshoi Theatre’s acid attacks in 2013, this documentary takes you behind the curtain like never before, documenting the extraordinary artistic and athletic talents of ballerina’s and the ruthlessness of the ballet world.

Watch the trailer here: https://www.youtube.com/watch?v=_TK8uth06SQ&t=6s
Watch on Amazon Prime for $4.99 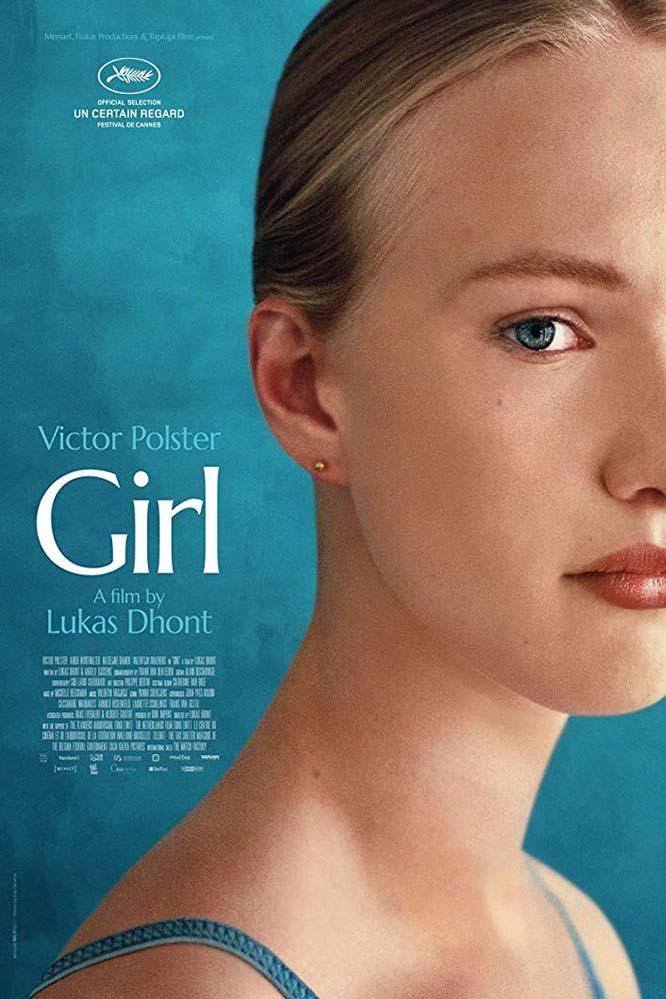 It’s no secret the professional ballet world is tough. But for Lara, a 15-year-old girl born in a boy’s body, it’s just that little bit tougher. 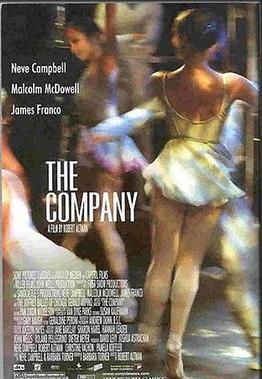 Ry, an aspiring ballerina struggles with balancing the demands of being a dancer and her new relationship with Josh, who isn’t from her insular world. Featuring the actual Joffrey company, take a look into the lives of those in The Company.

Watch the trailer here: https://www.youtube.com/watch?v=U6rlWpWRPVU
Watch on Amazon Prime for $3.99 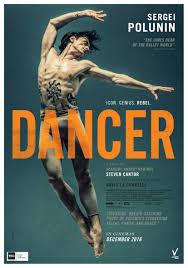 He’s the “bad boy of ballet.” Follow the Royal Ballet’s youngest ever principal dancer at age 19, Sergei Polunin, and understand how he walked away from it all, only two years later.

Watch the trailer here: https://www.youtube.com/watch?v=YXsP-AAL-7M
Watch on Youtube or Google Play from $5.99. 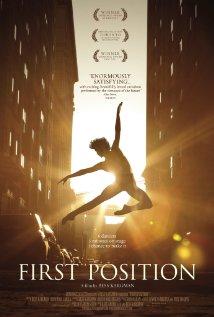 Watch the trailer here: https://www.youtube.com/watch?v=SmiBXdBNIXE
Watch on Amazon for $3.99

These last two are for the kids!
(Because school nights can be movie nights… right?) 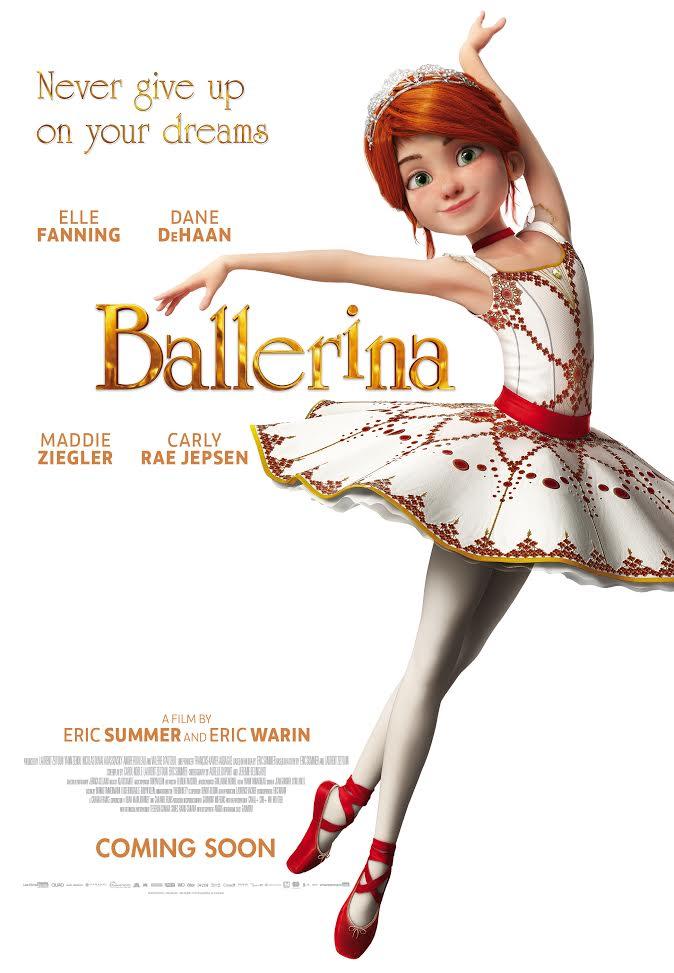 An orphan girl dreams of becoming a ballerina, assuming a new identity to become a pupil at the Grand Opera House in Paris.

Watch the trailer here: https://www.youtube.com/watch?v=a166o4om9OA
Watch on Foxtel Go or Youtube/Google Play from $12.99 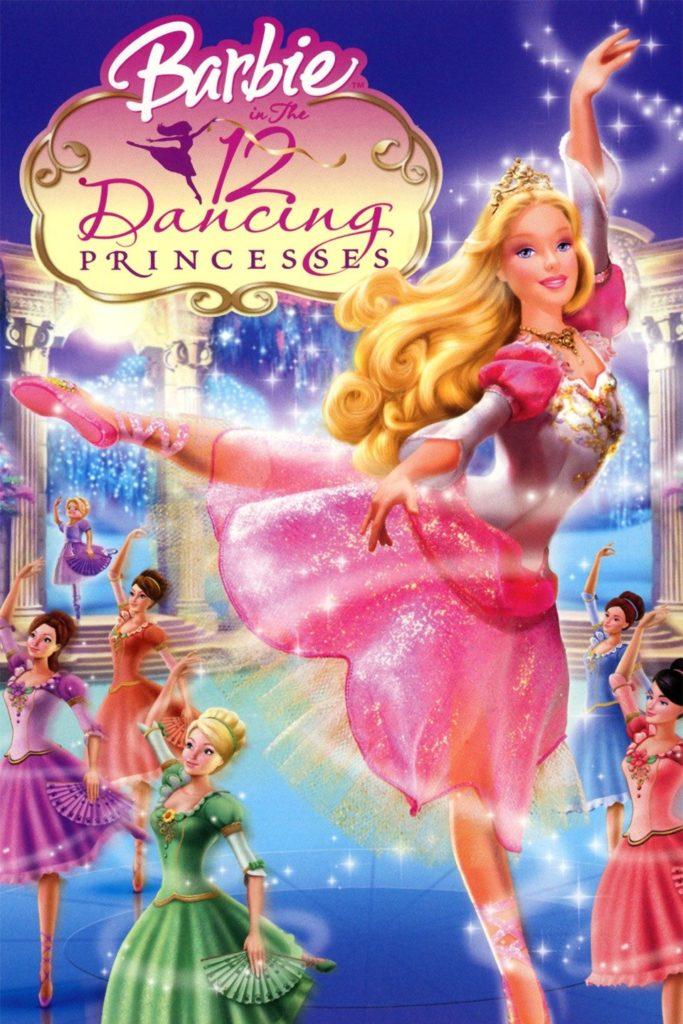 Princess Genevieve and her eleven sisters have discovered a magical world through dance, allowing them to understand the strength of imagination and creativity. Can they save their father’s kingdom in time?

Watch on Stan or Youtube/Google Play from $3.99.